You are Shane Newehart, a technician stationed at the Invictus and your security clearance means you are completely unaware of the existence of the mysterious signal. Your job is simply to keep the lights on until the transport ship Cyrano arrives bringing with it a new team to take over your duties.

Soon you discover strange and unusual setbacks. The security system is on lockdown, the greenhouse is flooded, and there is Martian dust leaking into the infirmary. Things are starting to fall apart.

You begin seeing and hearing things that aren’t there. Visions, hallucinations – or is that even what it is? Is this real… or are you slowly descending into madness? 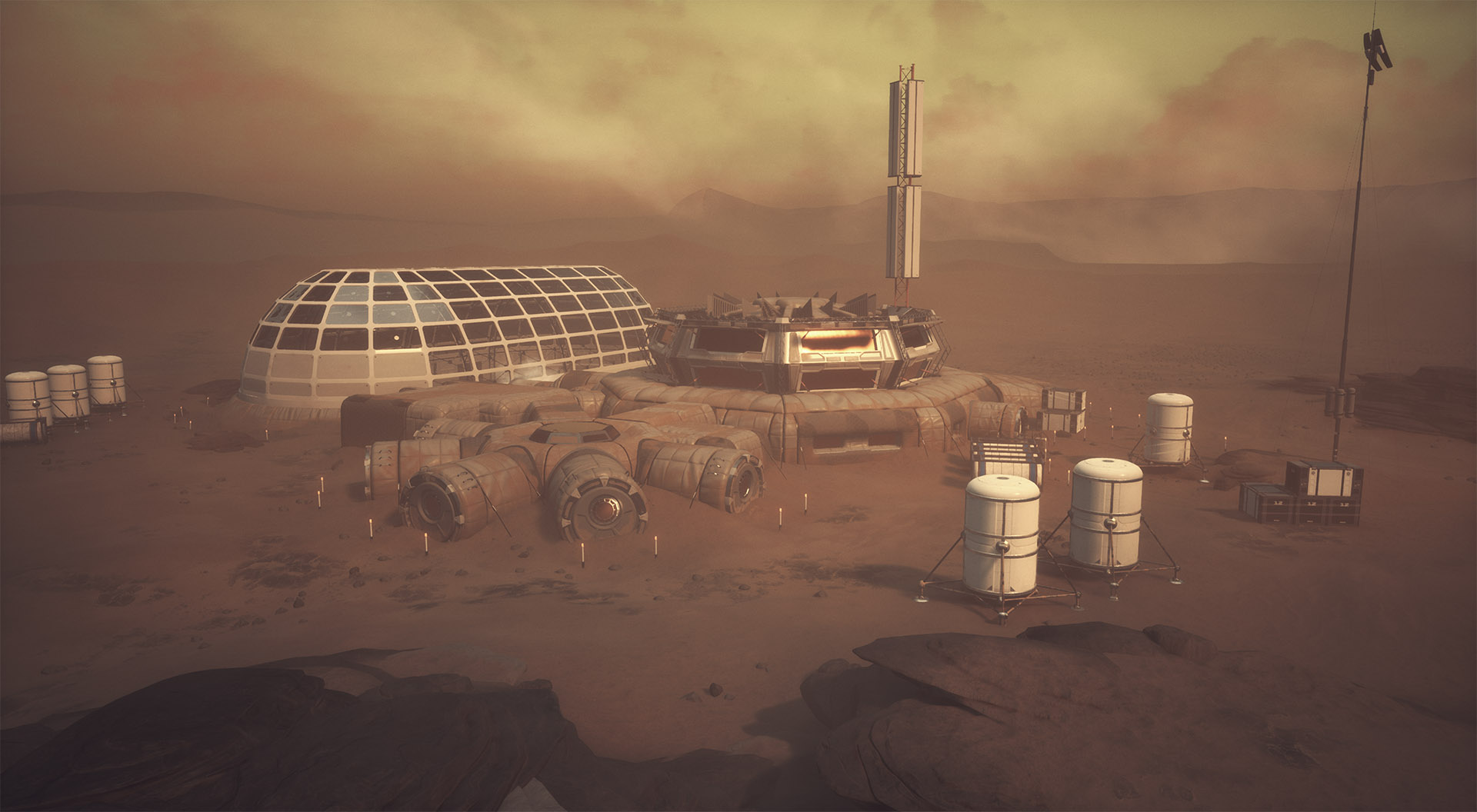 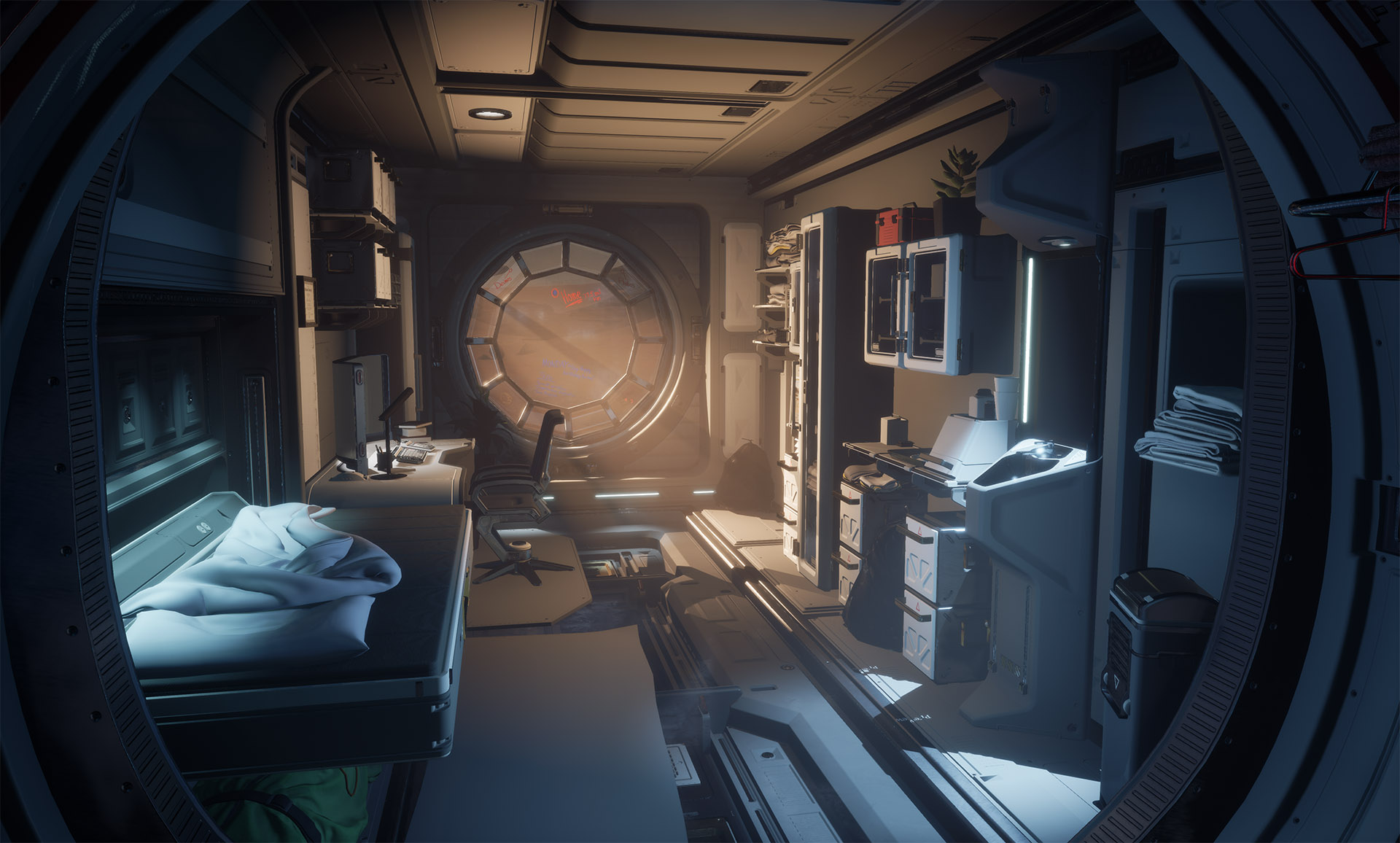 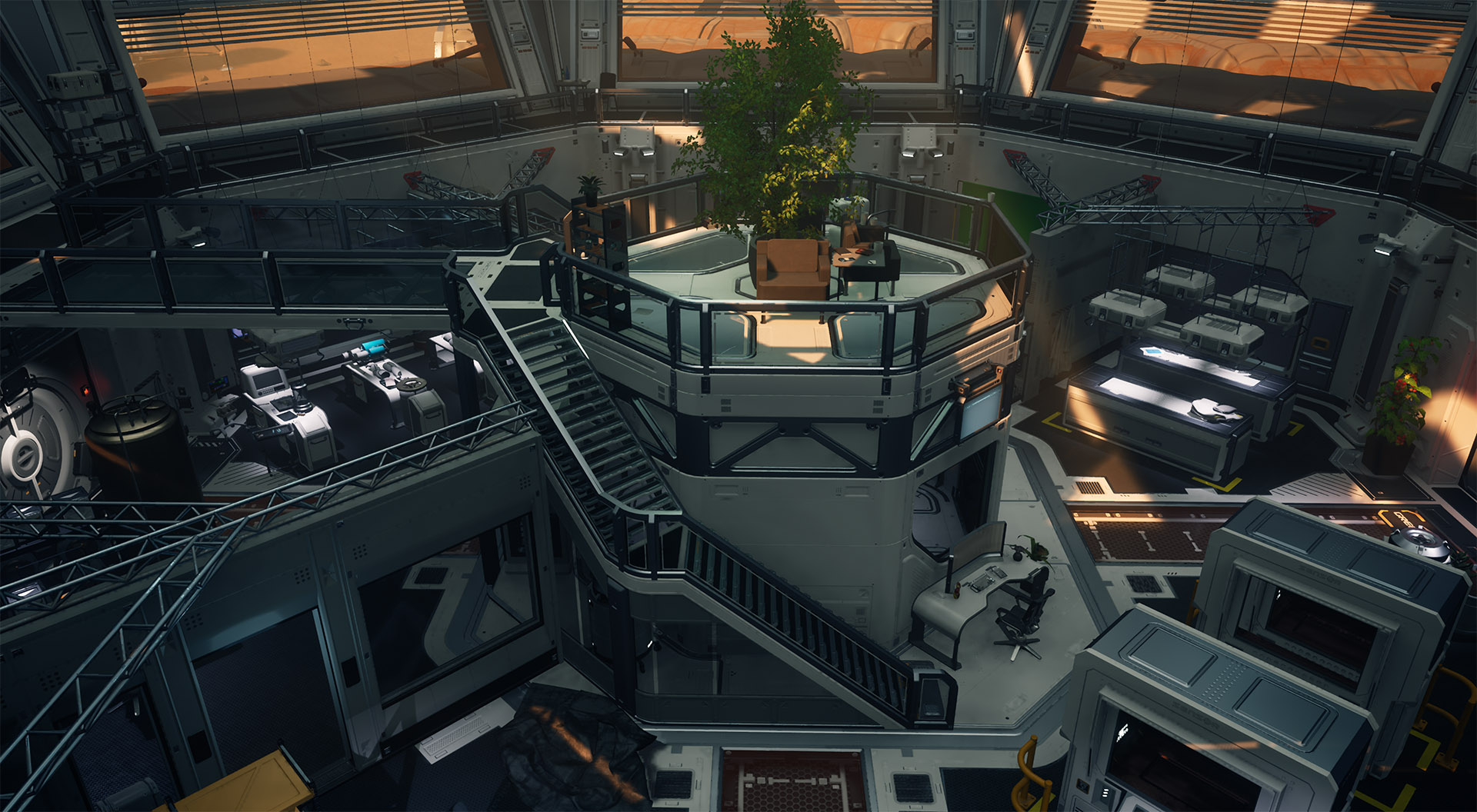 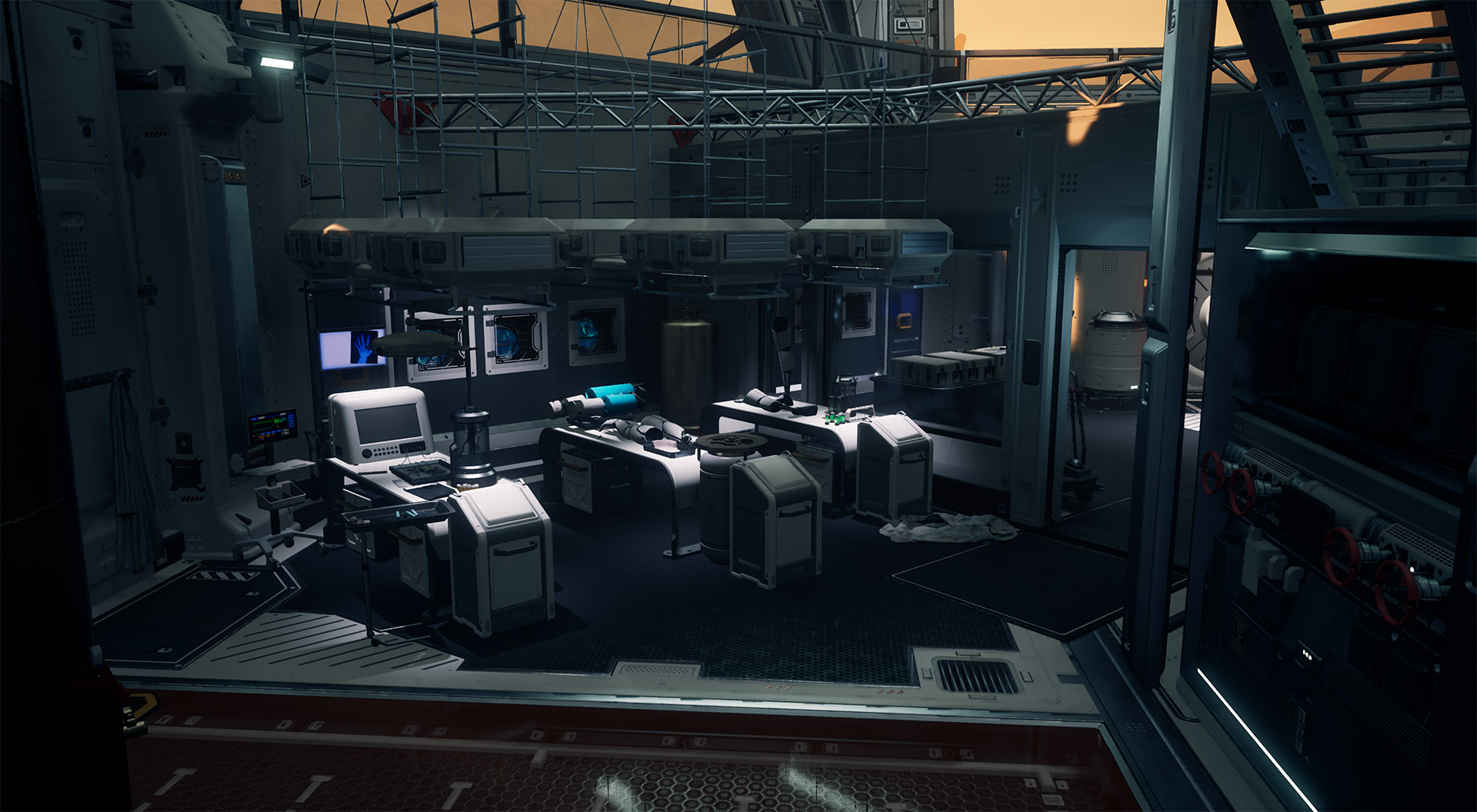 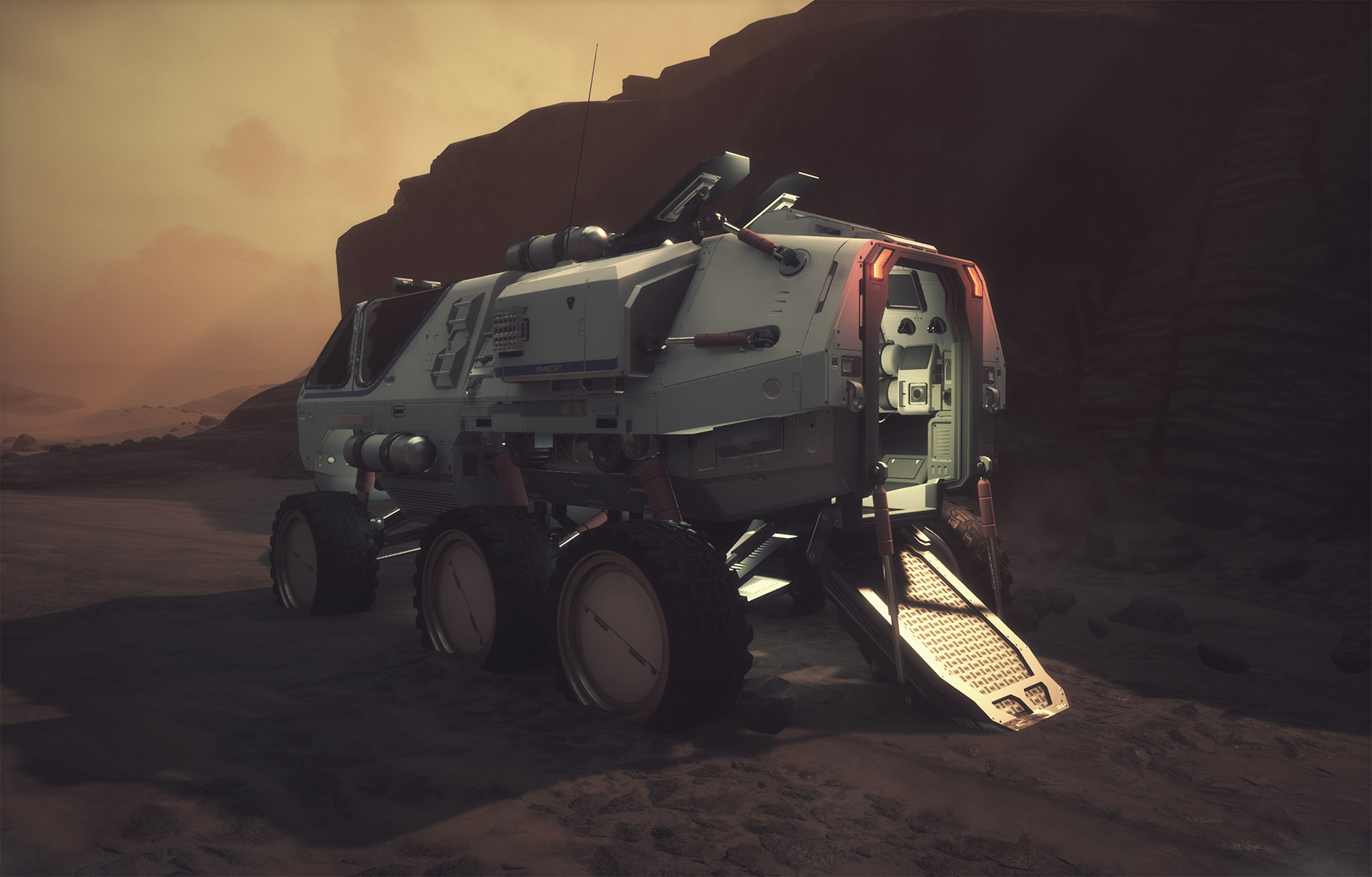 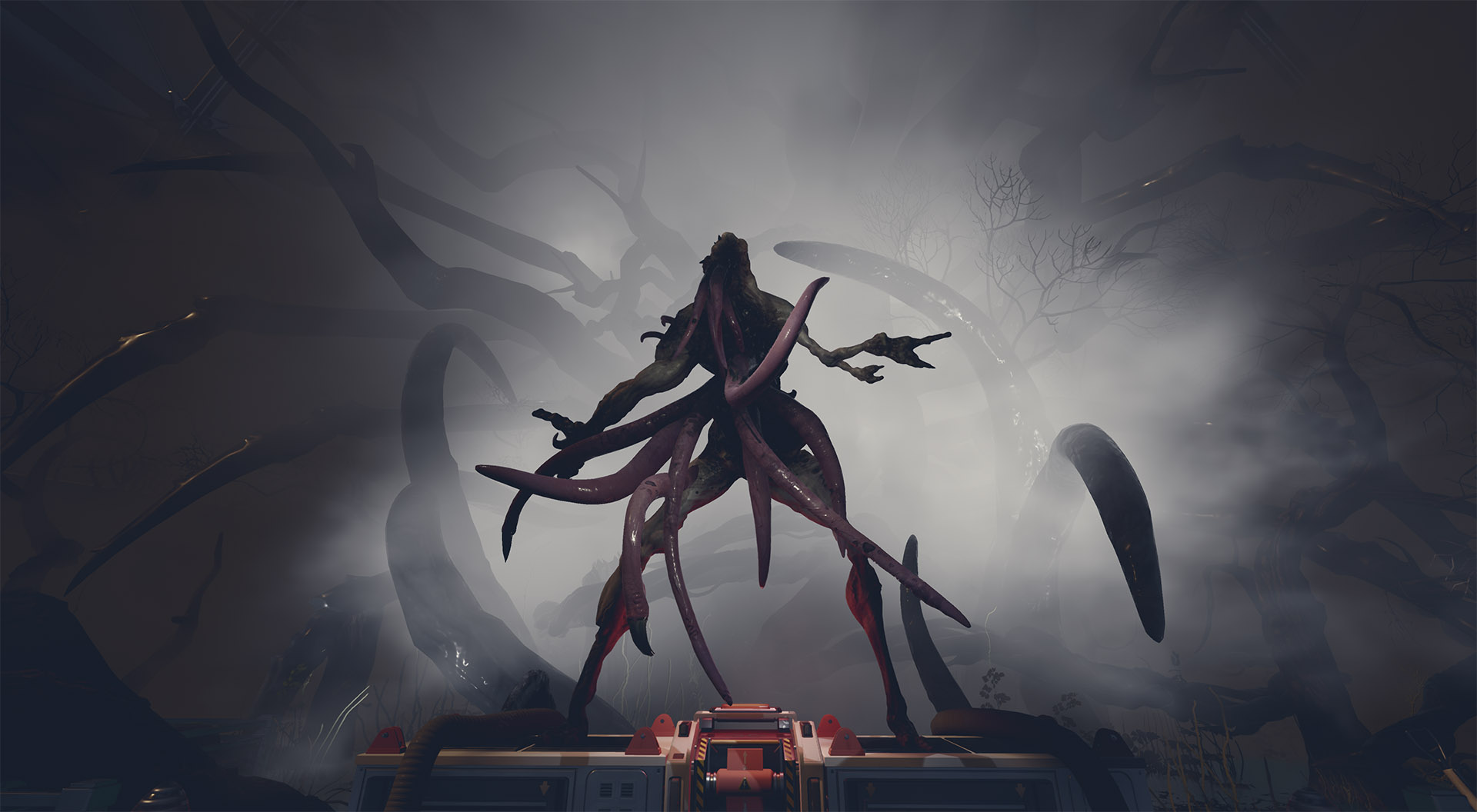 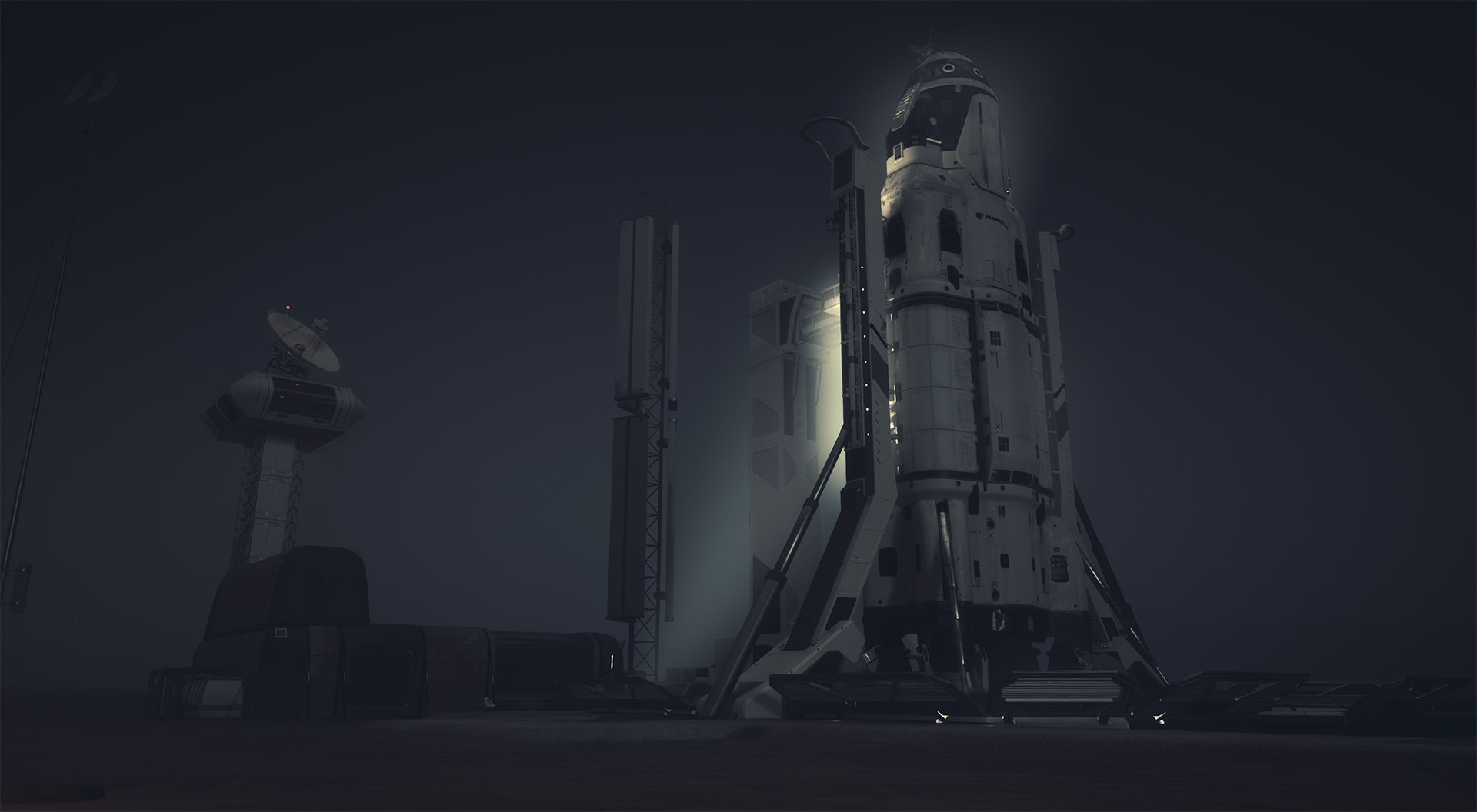 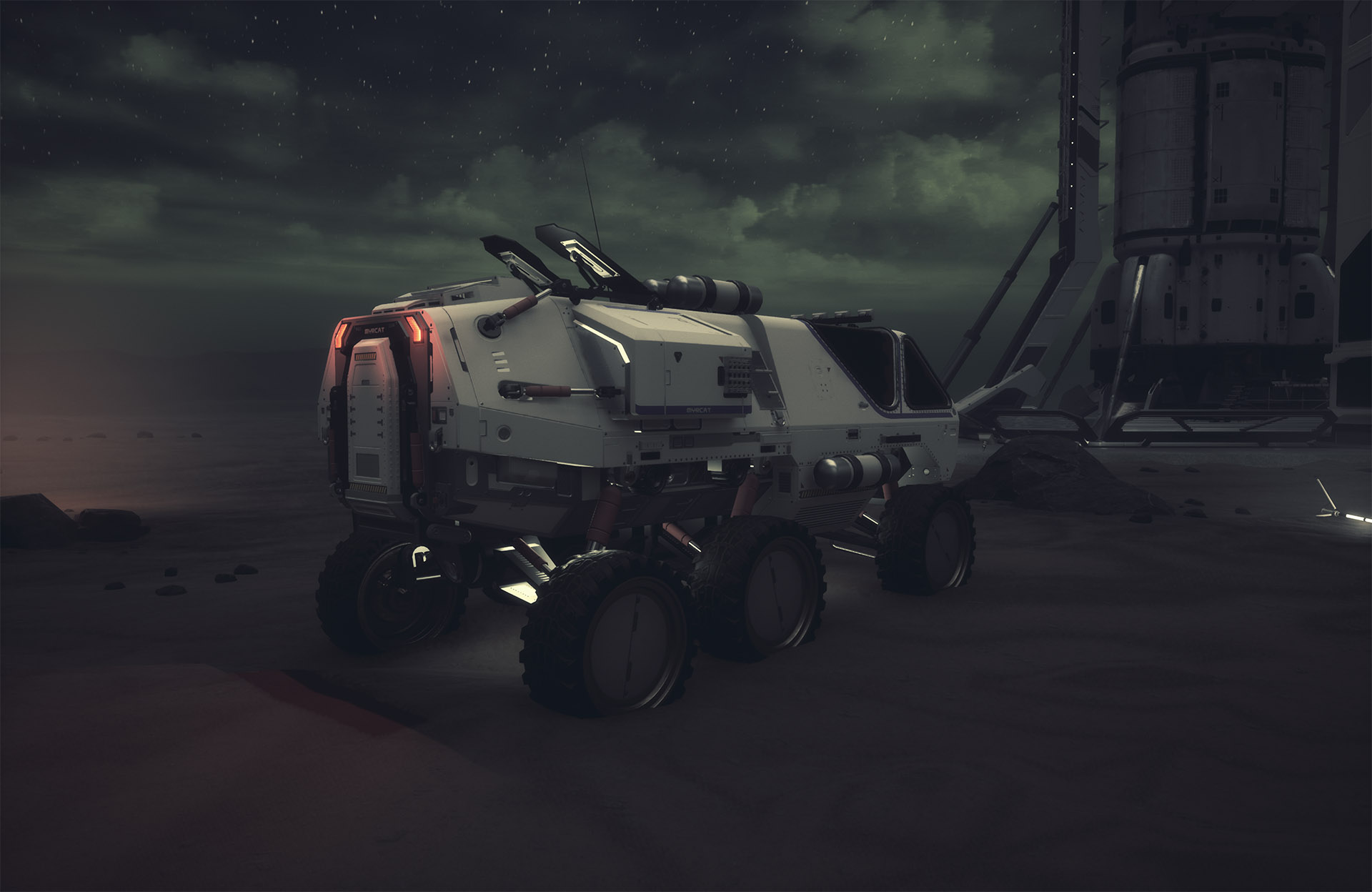 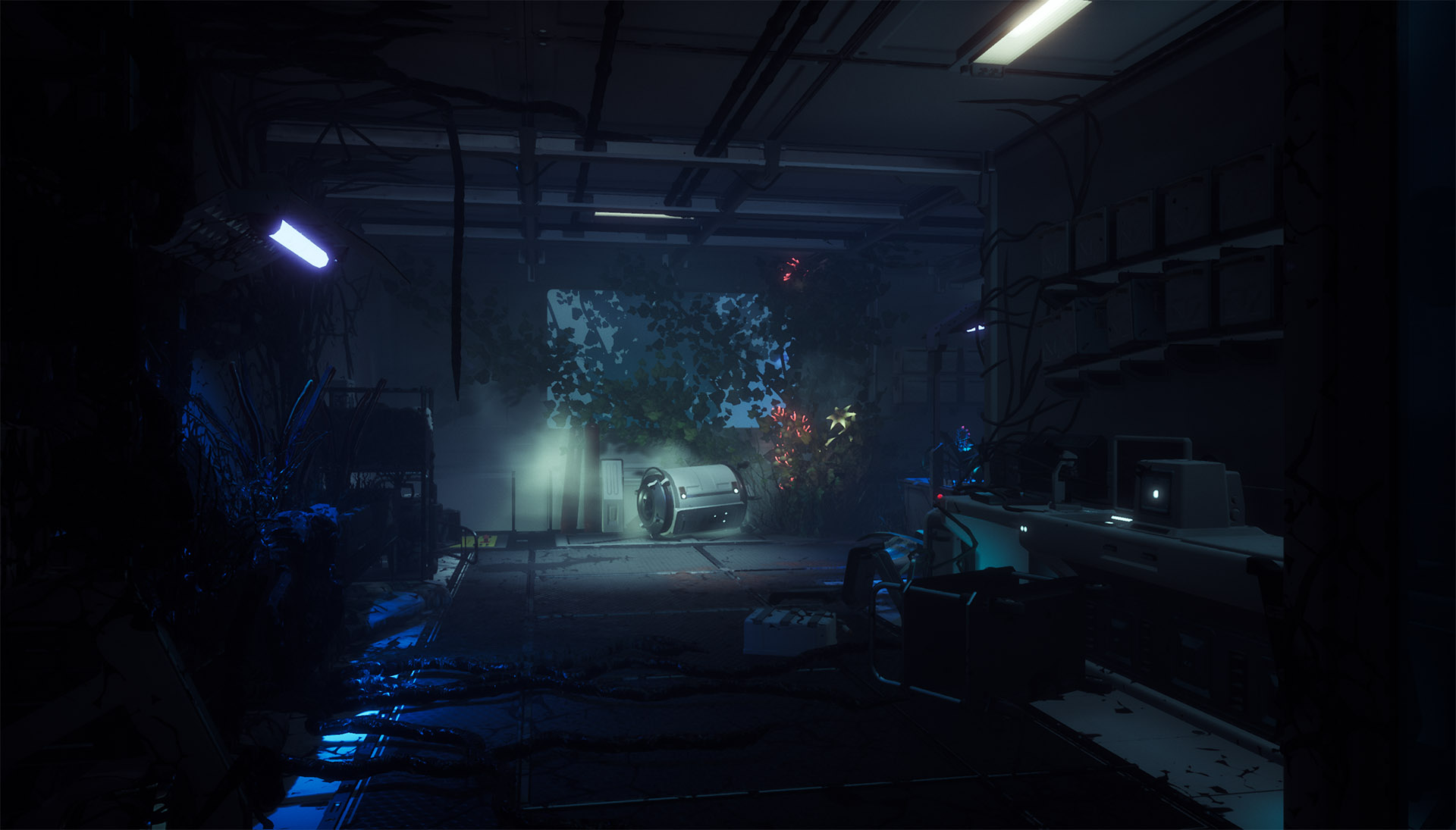 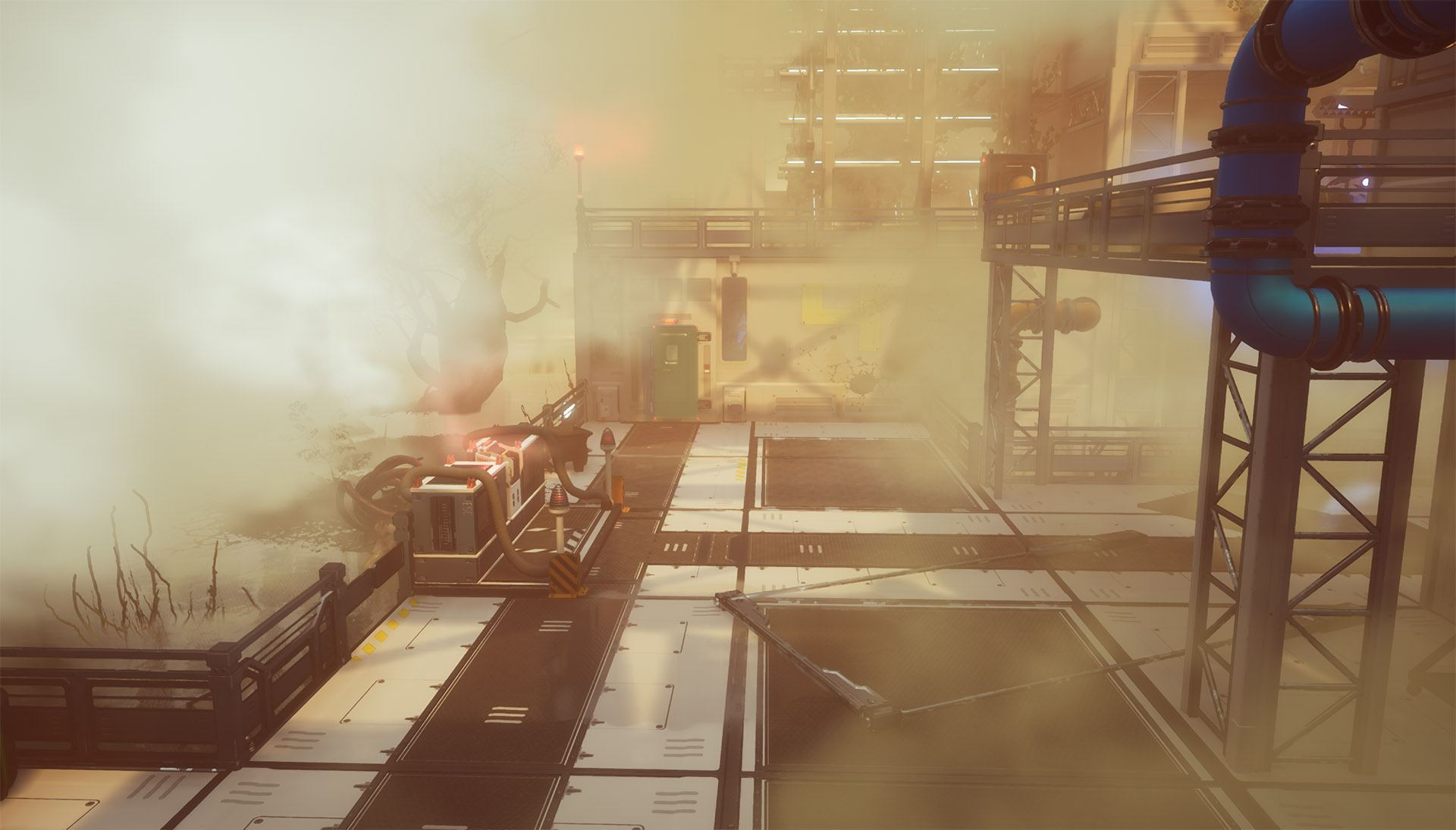 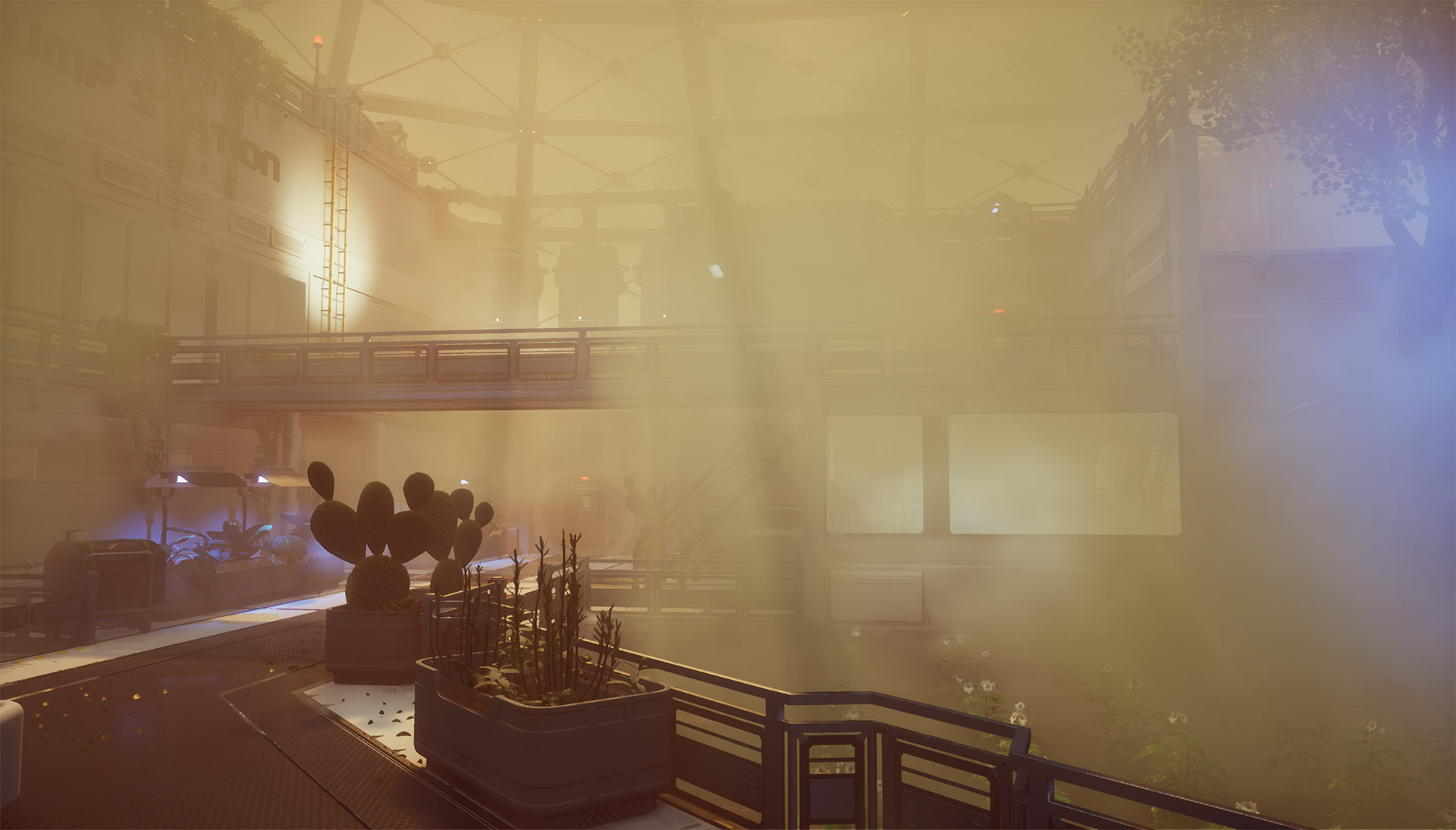 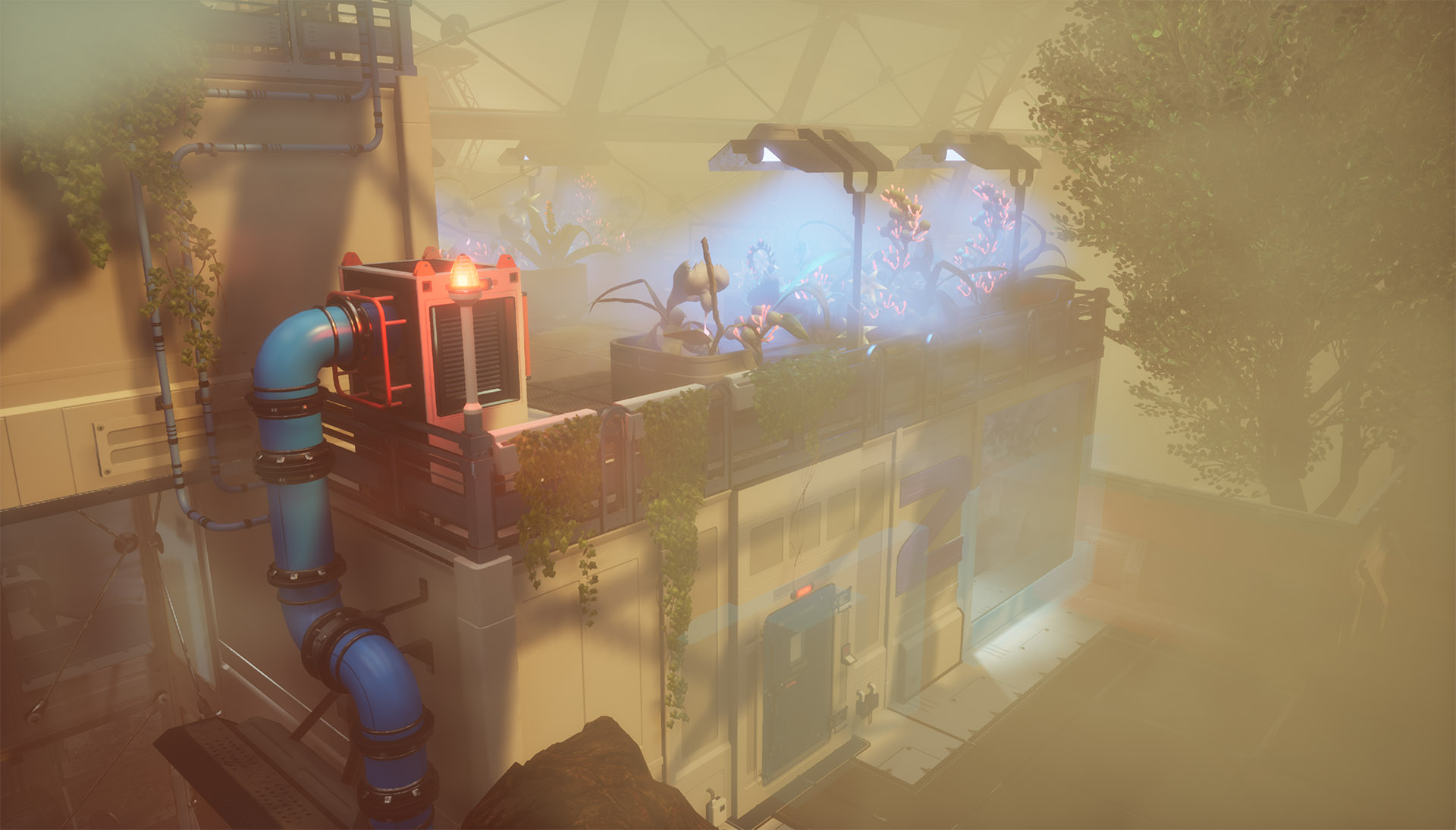 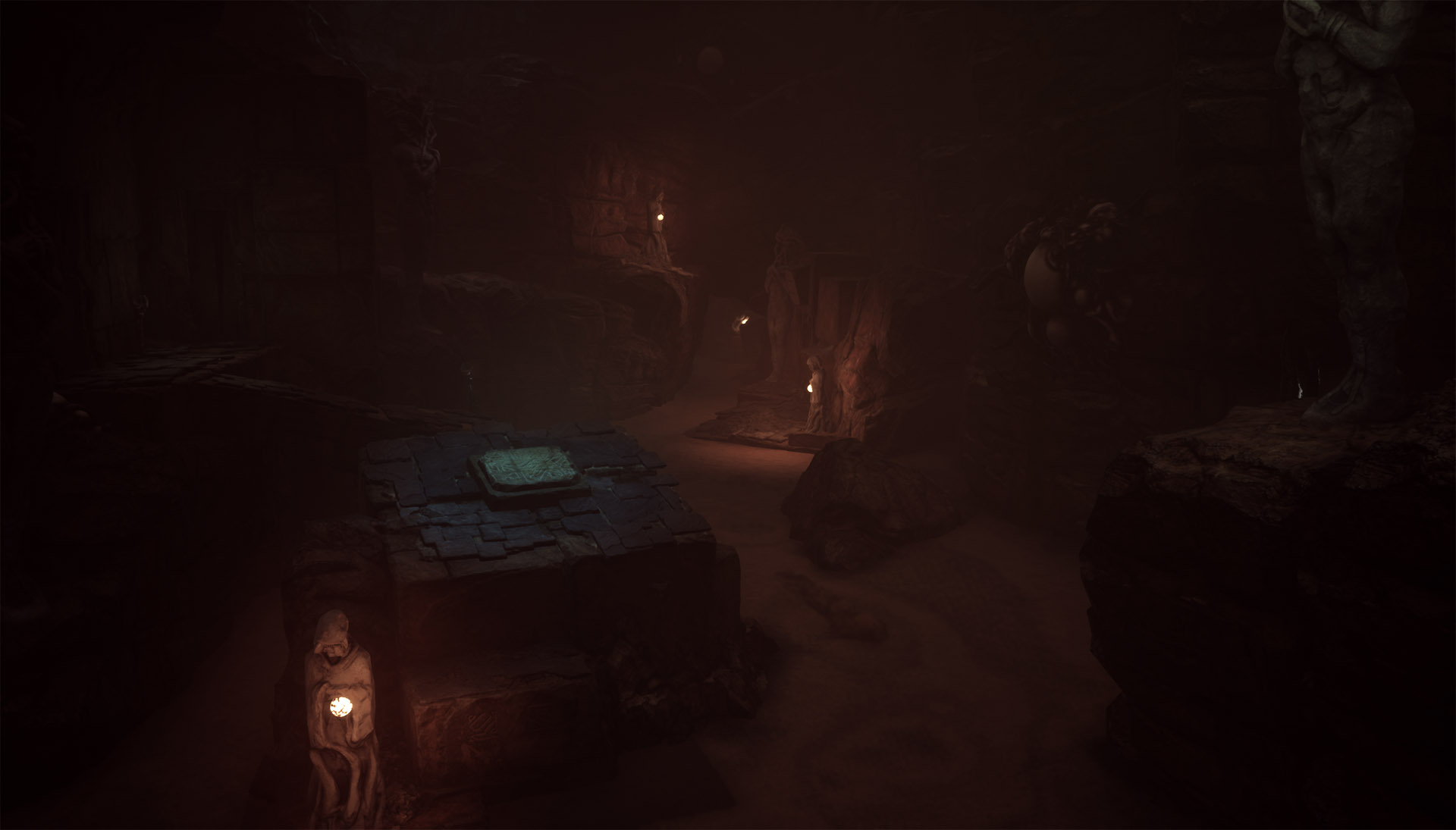 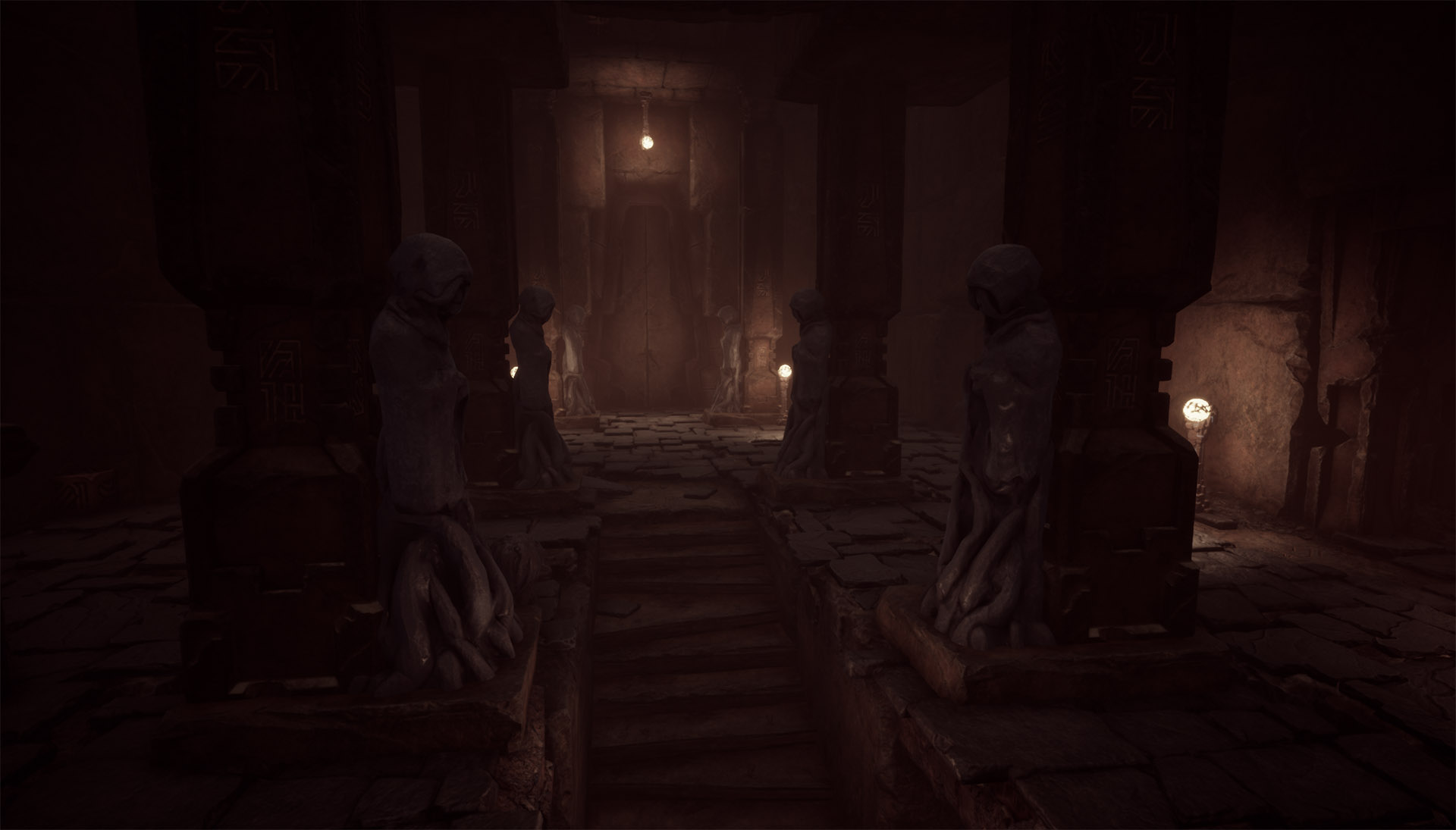 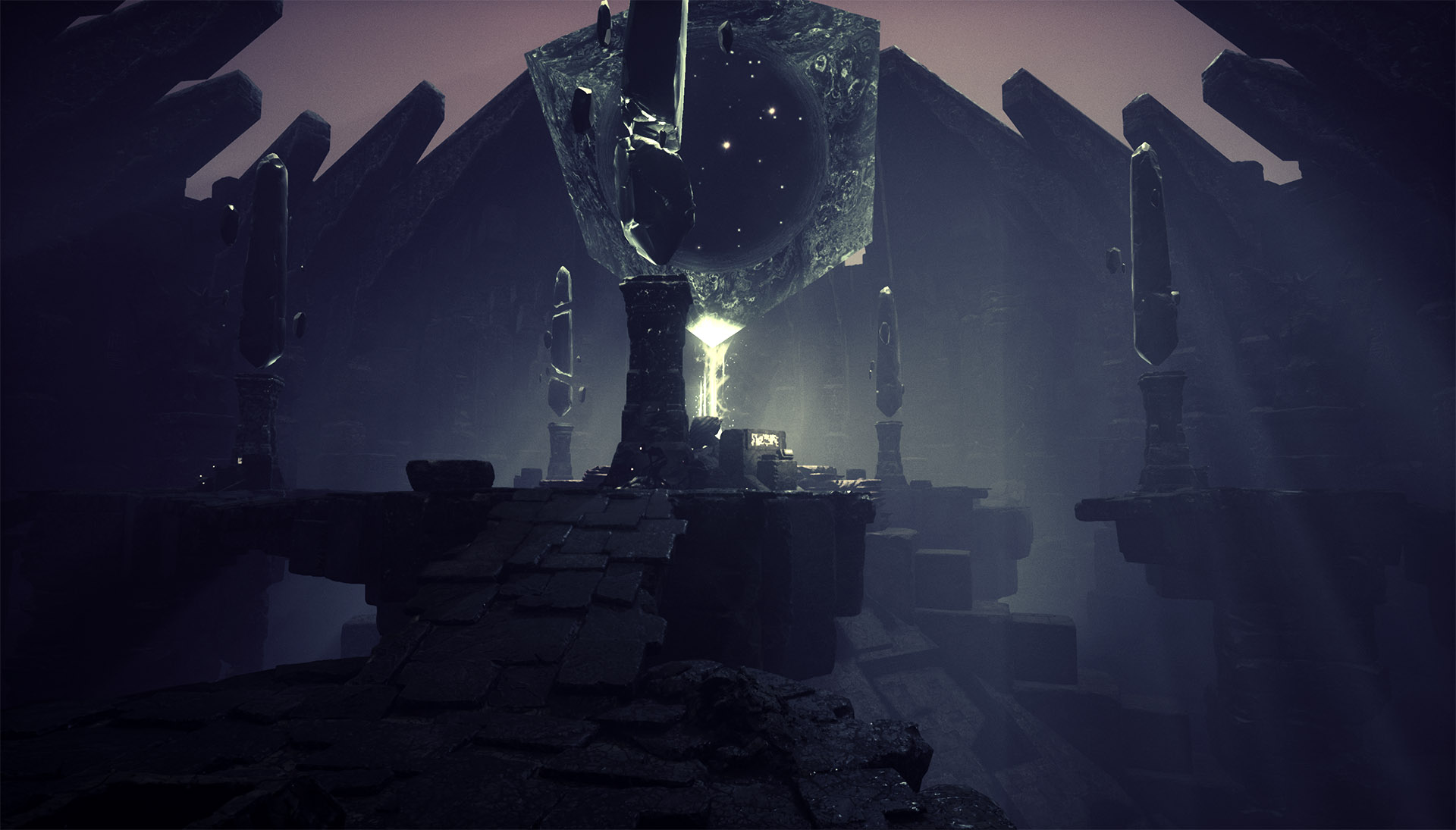 Shiftlings is a colorful puzzle platformer with a twist! You’re controlling two characters who are tethered together, one large and one small. Play alone or work together with a friend to run, bounce and swap size through 55 challenging levels.

Each level challenges you to utilize various mechanics to avoid traps and reach the objective. Collectible cola bottles add replay value by opening up new levels and challenges to experience.

Warning: Use your wits to turn the tether into an advantage. Failure to comply may lead to hilarious results.

Shiftlings are relased on Steam (Windows), Playstation 4, XBox One and WiiU. A Nintendo Switch version of the game is available on the Nintendo eShop from February 1st 2018. 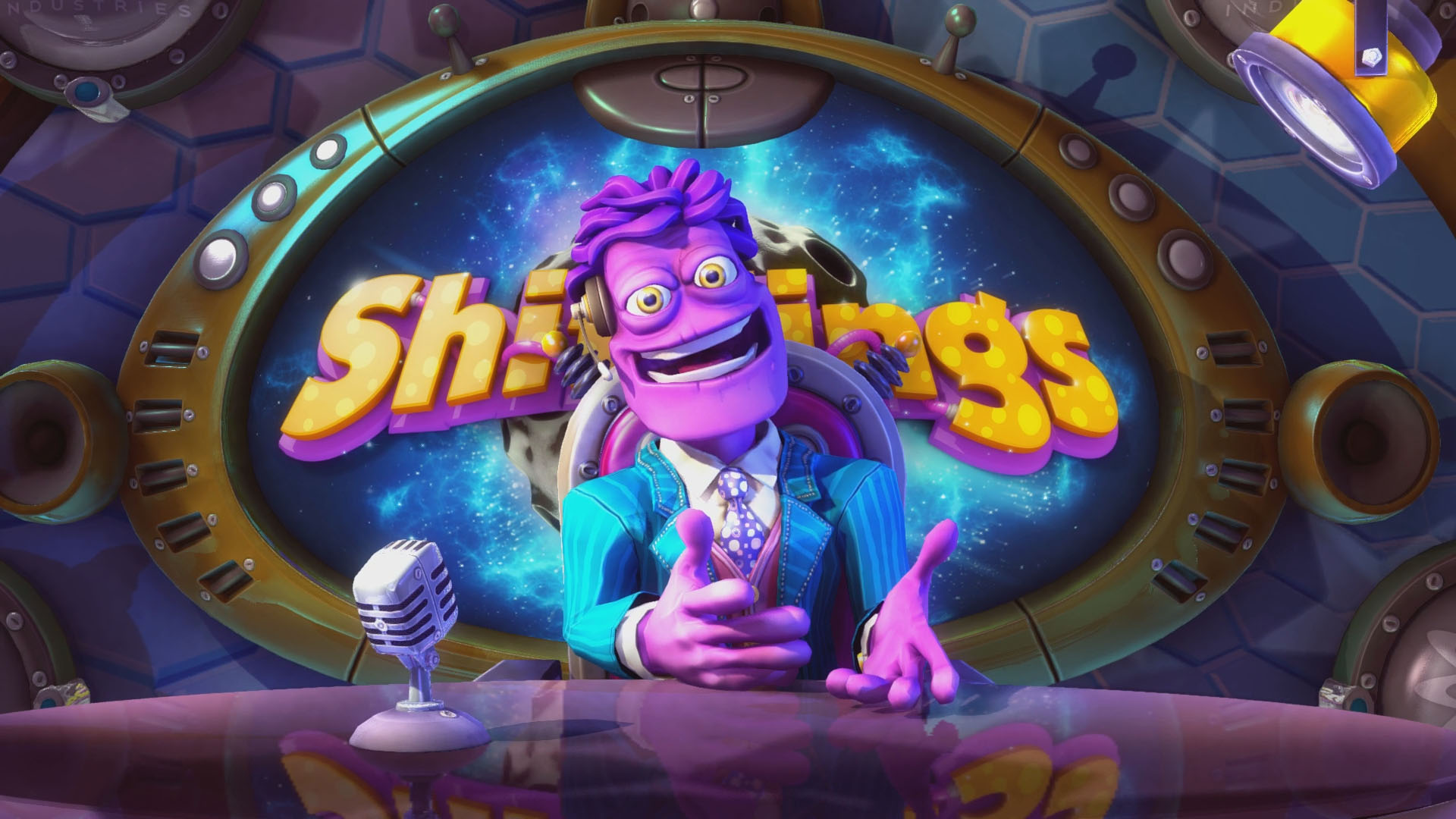 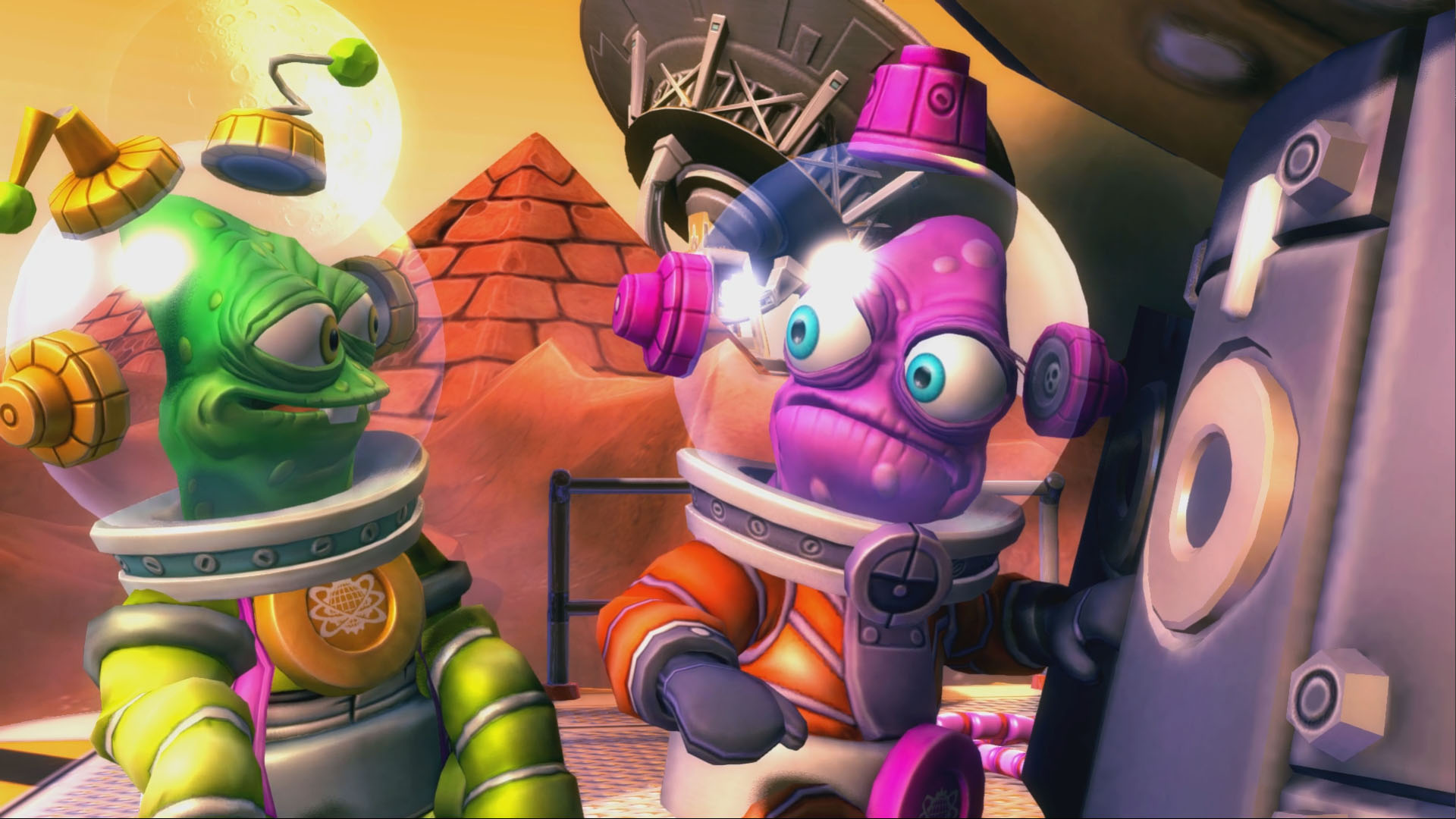 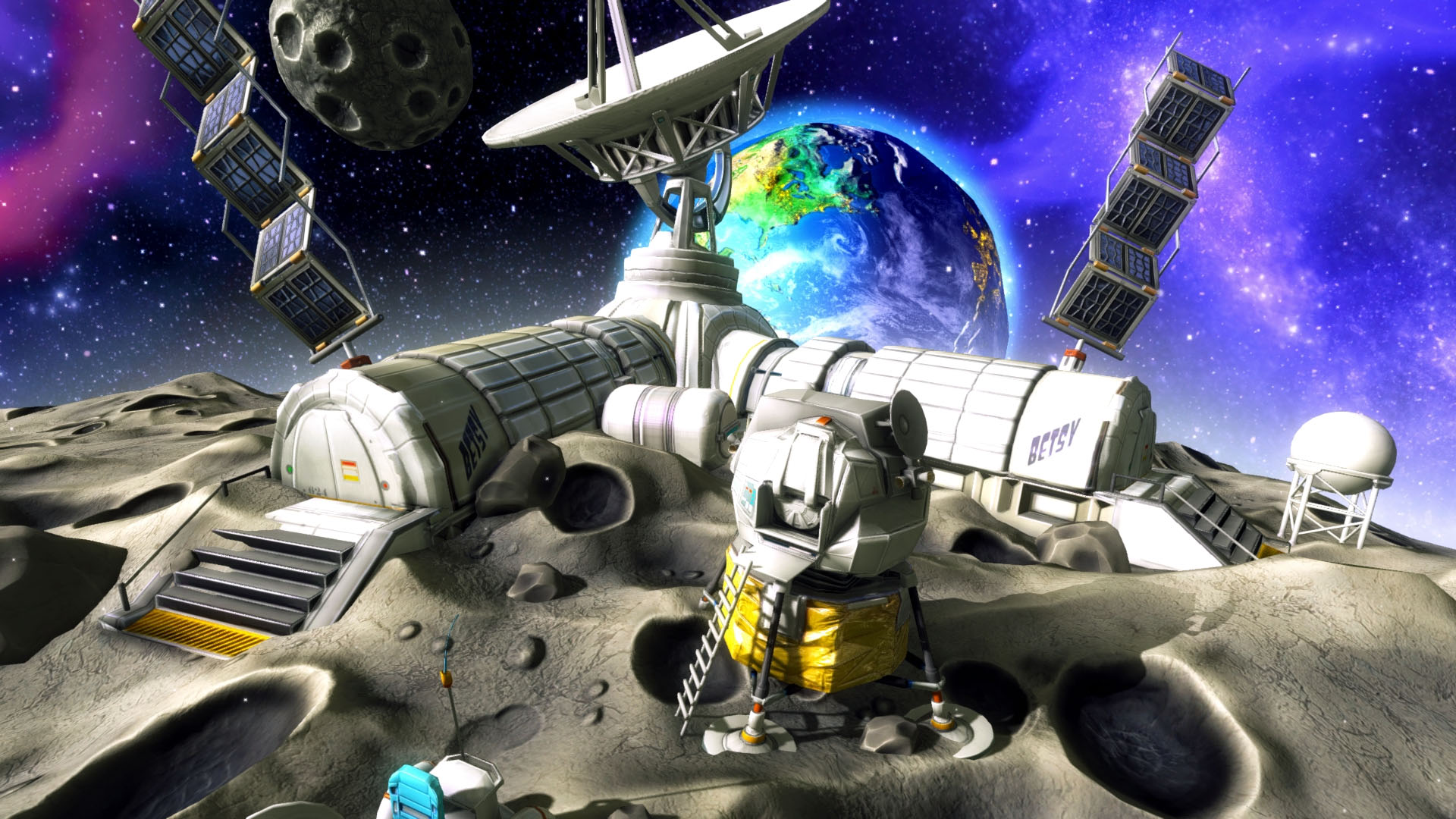 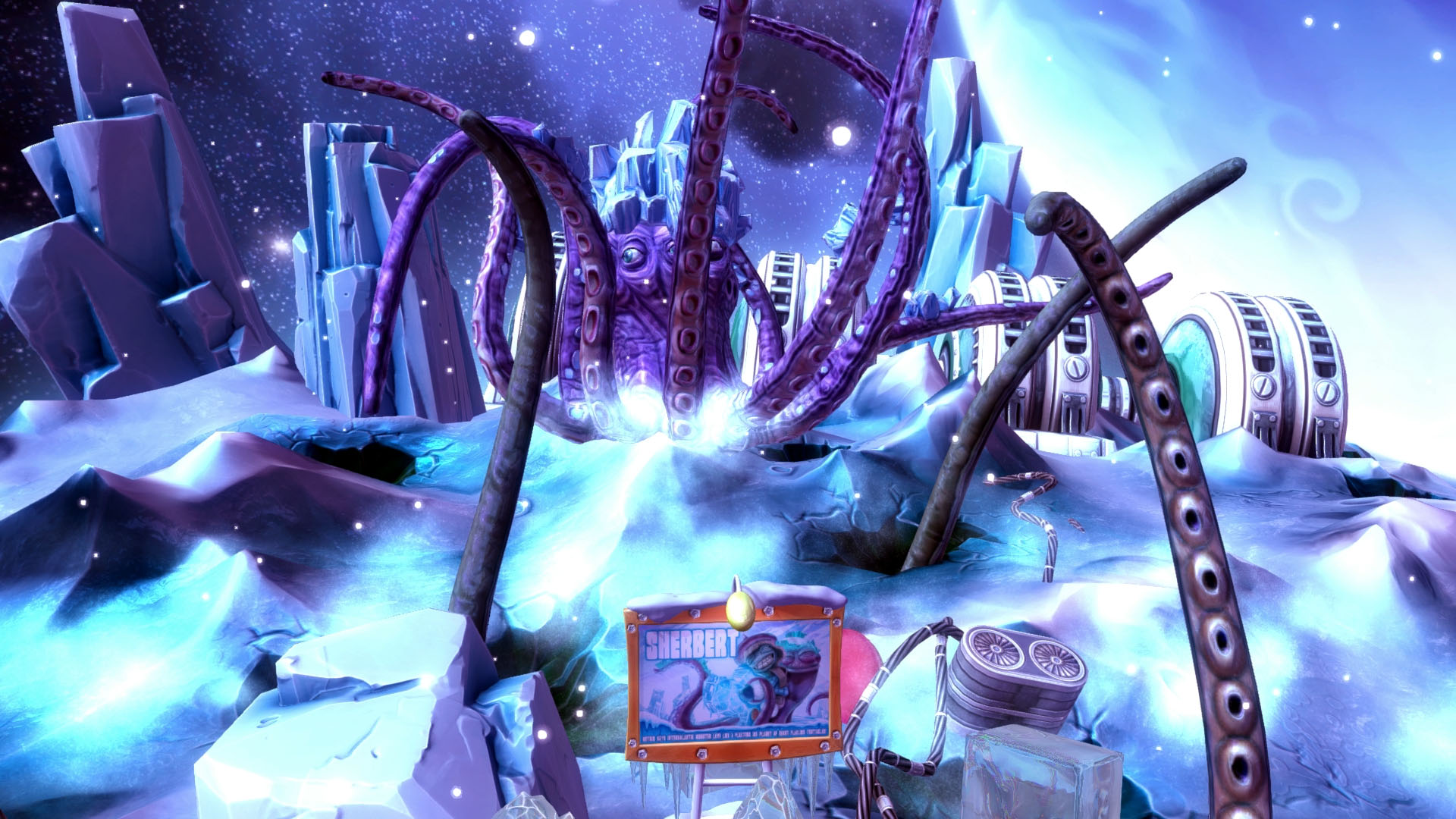 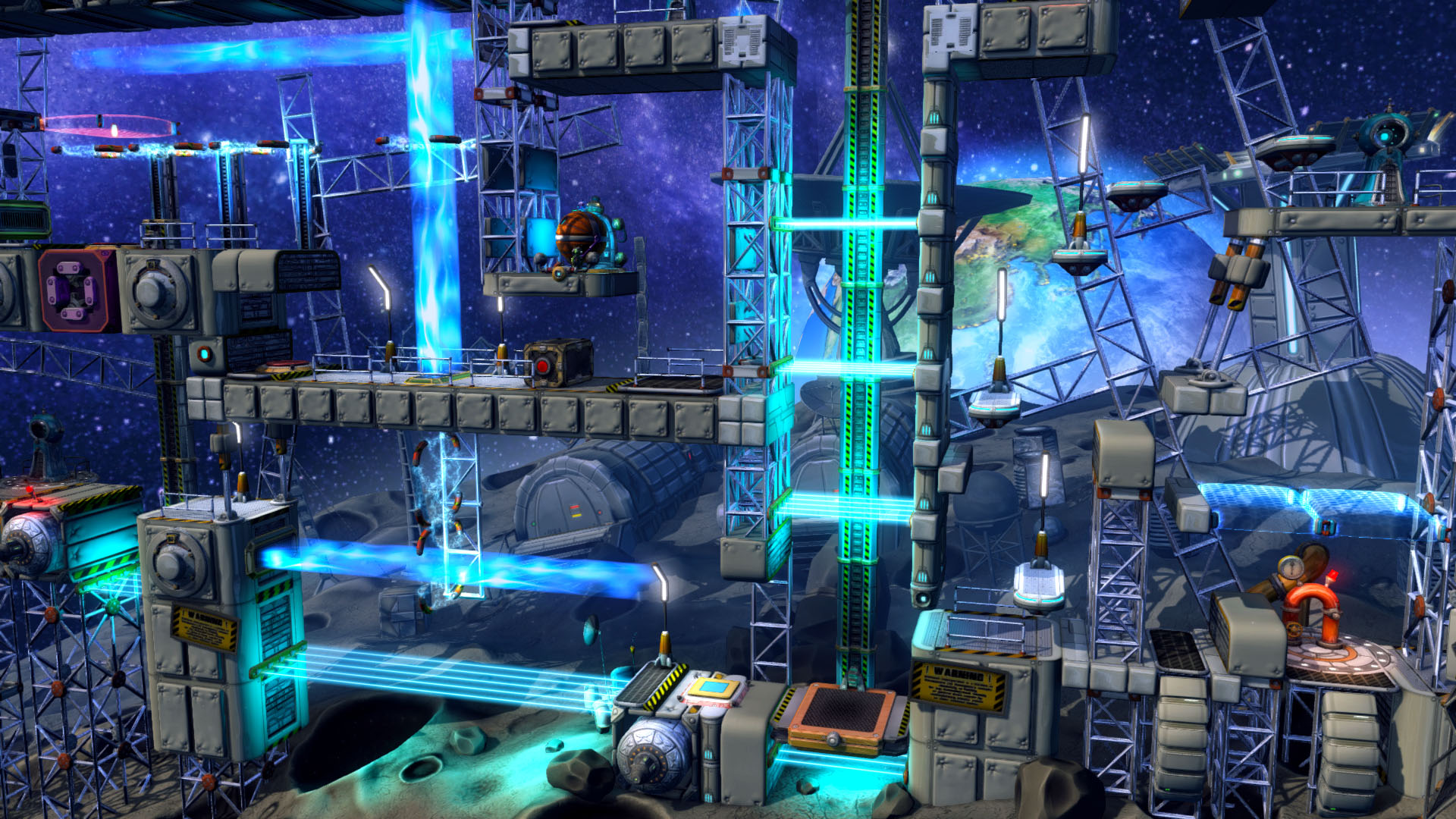 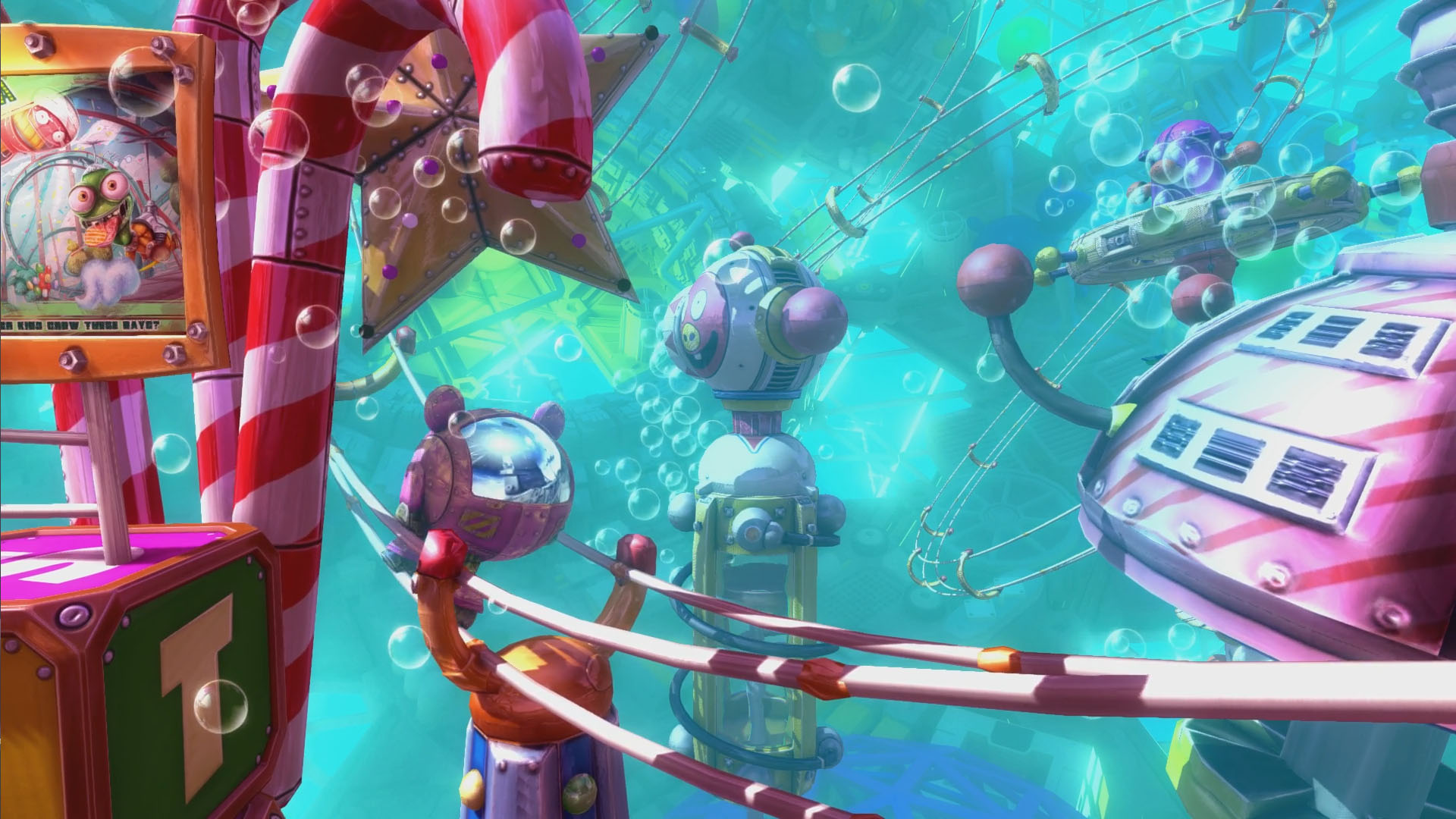 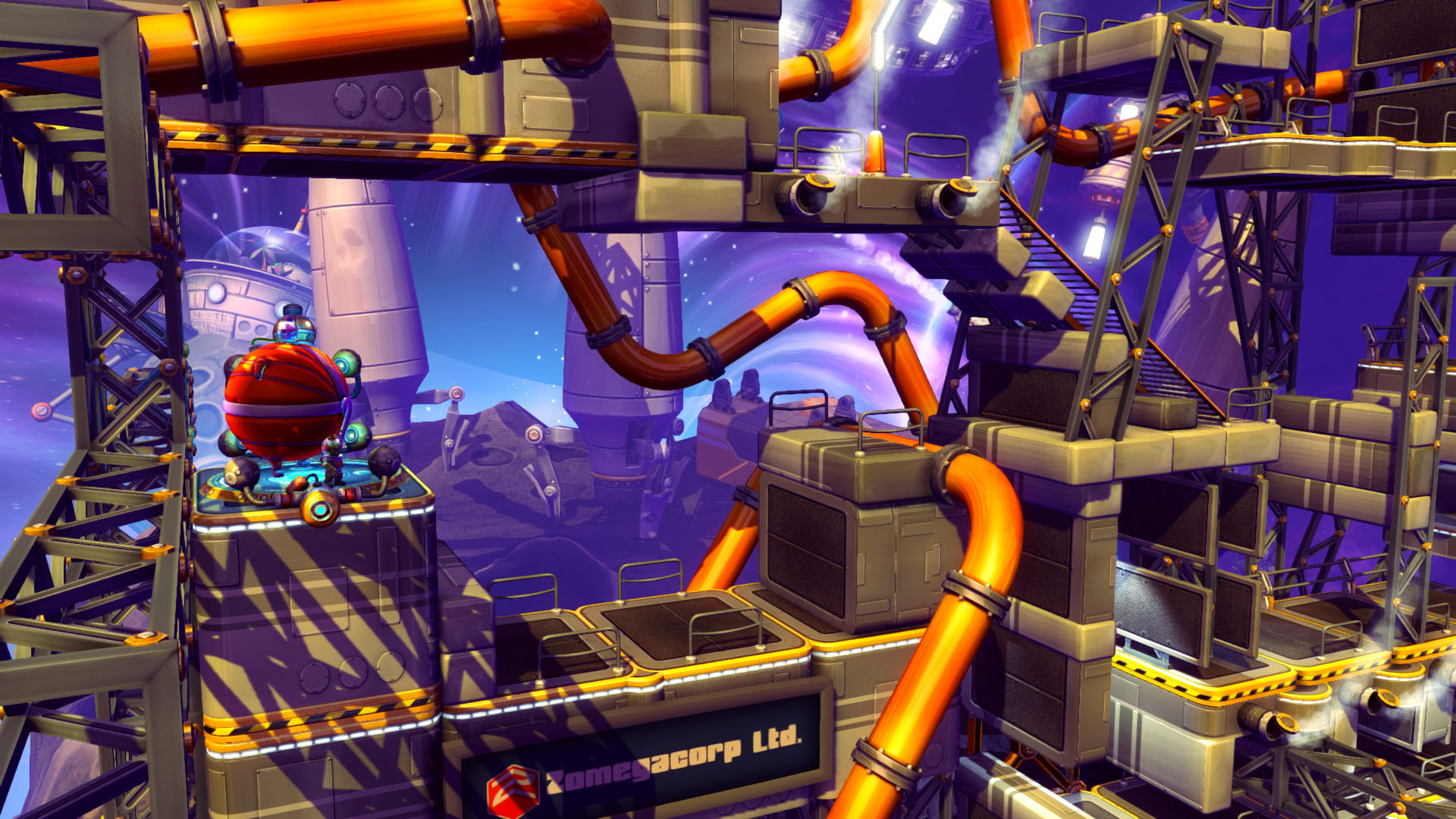 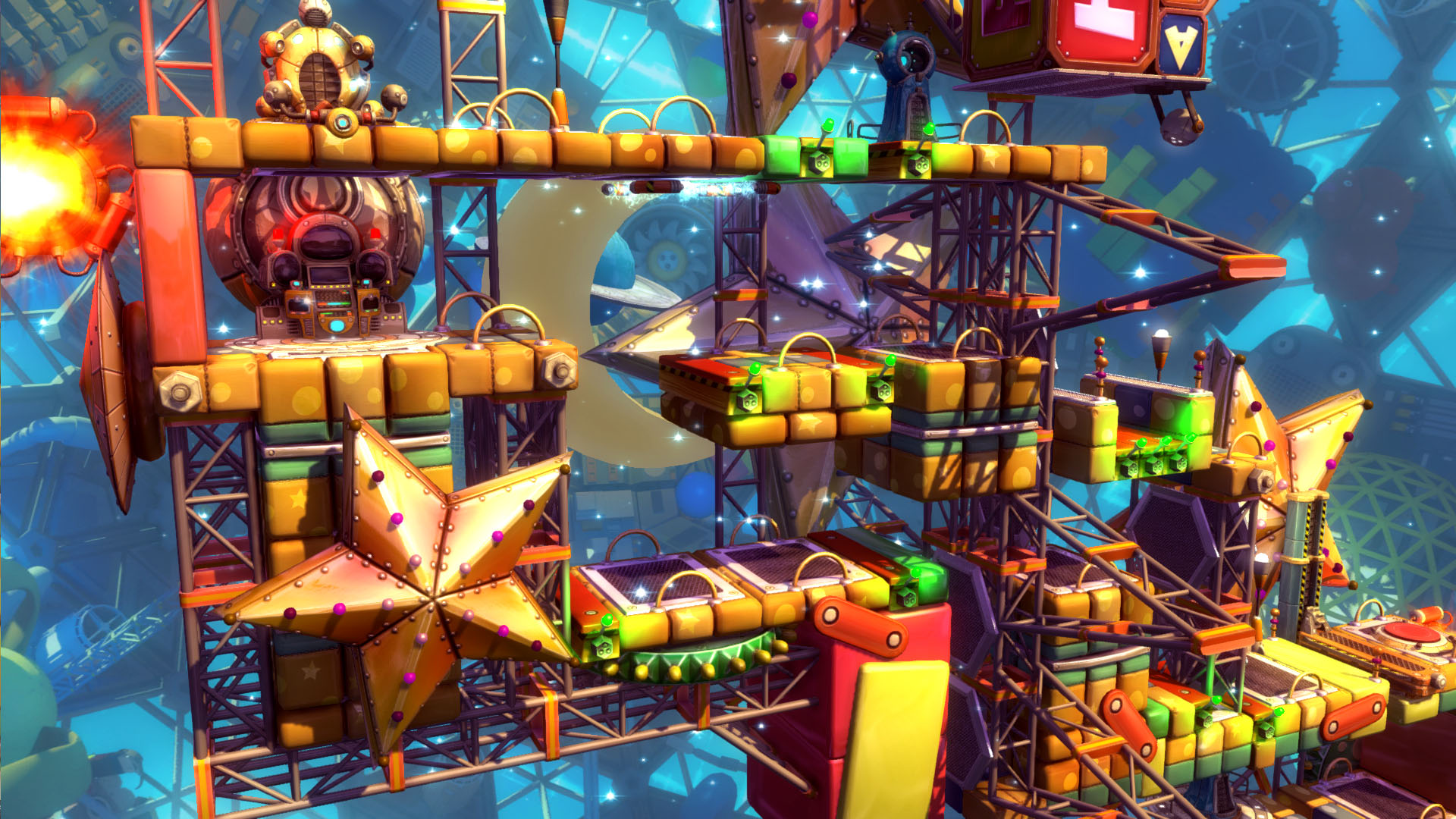 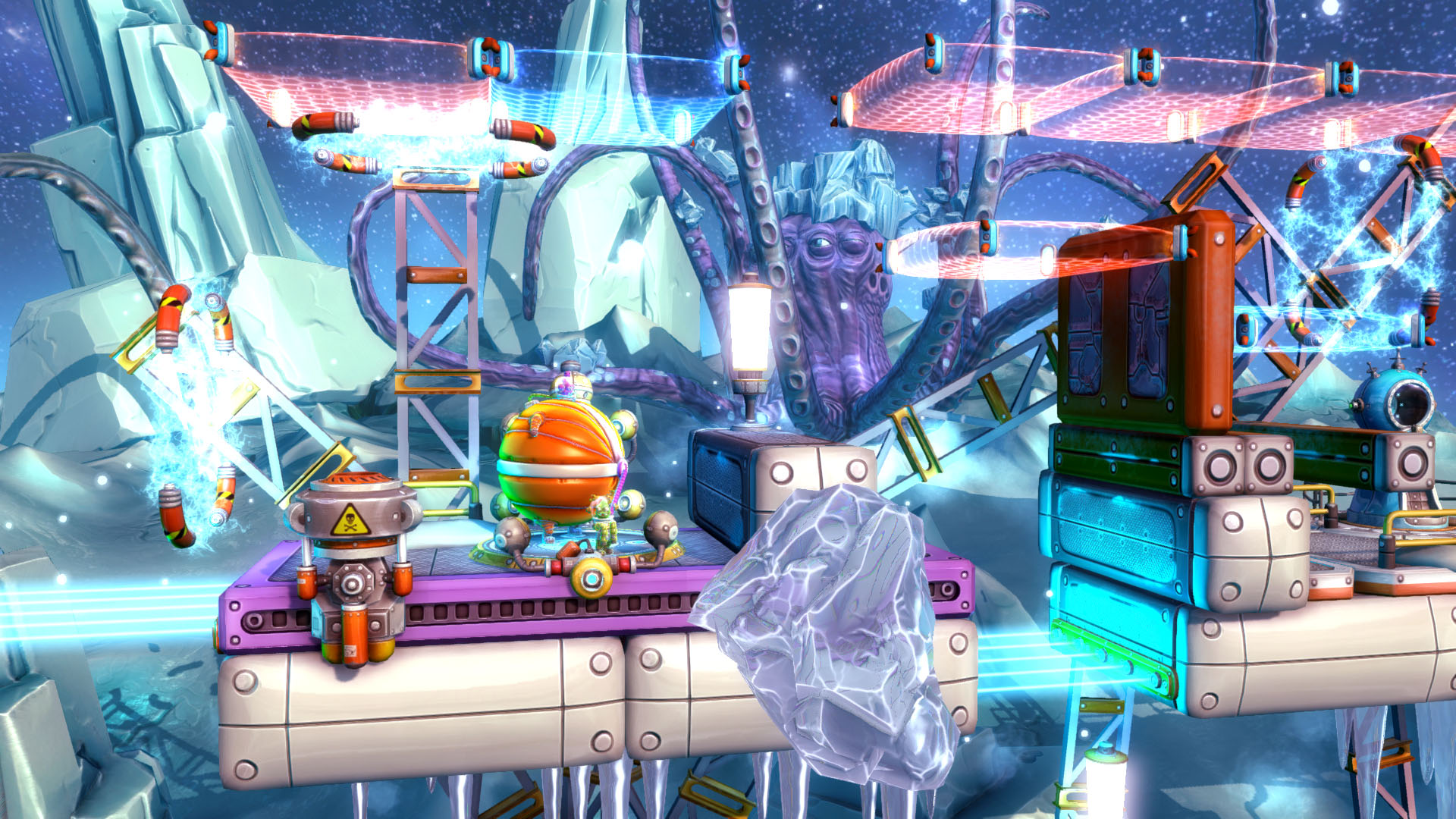 Starflux Rivals is a multiplayer competitive brawler inspired by games such as Super Smash Bros. and Worms. The game is easy to get into, but standing out among the crowd requires the mastery of both the fluid combat mechanics and the game’s unique gravity system.

As you jump, dash, and dig your way across the battlefield, gravity will constantly pull you towards the nearest surface. This means that you can have intense fights while walking upside down or use the physics to your advantage by orbiting around the arena to surprise your opponents.

Destructible terrain adds another wrinkle to the fold. By digging or blowing up the ground beneath your feet, Starflux Rivals provides a constantly changing battlefield to fight on. Gravity also changes as the environment does, adding an extra layer of depth to the gameplay.

There are currently three different game modes and six playable characters each with their own unique special weapon and playstyle. Pickups and environmental hazards litter the arena and spice up the action. By combining these with abilities such as block, dash, and throw, there are tons of ways to outsmart your opponent and gain an edge in combat. 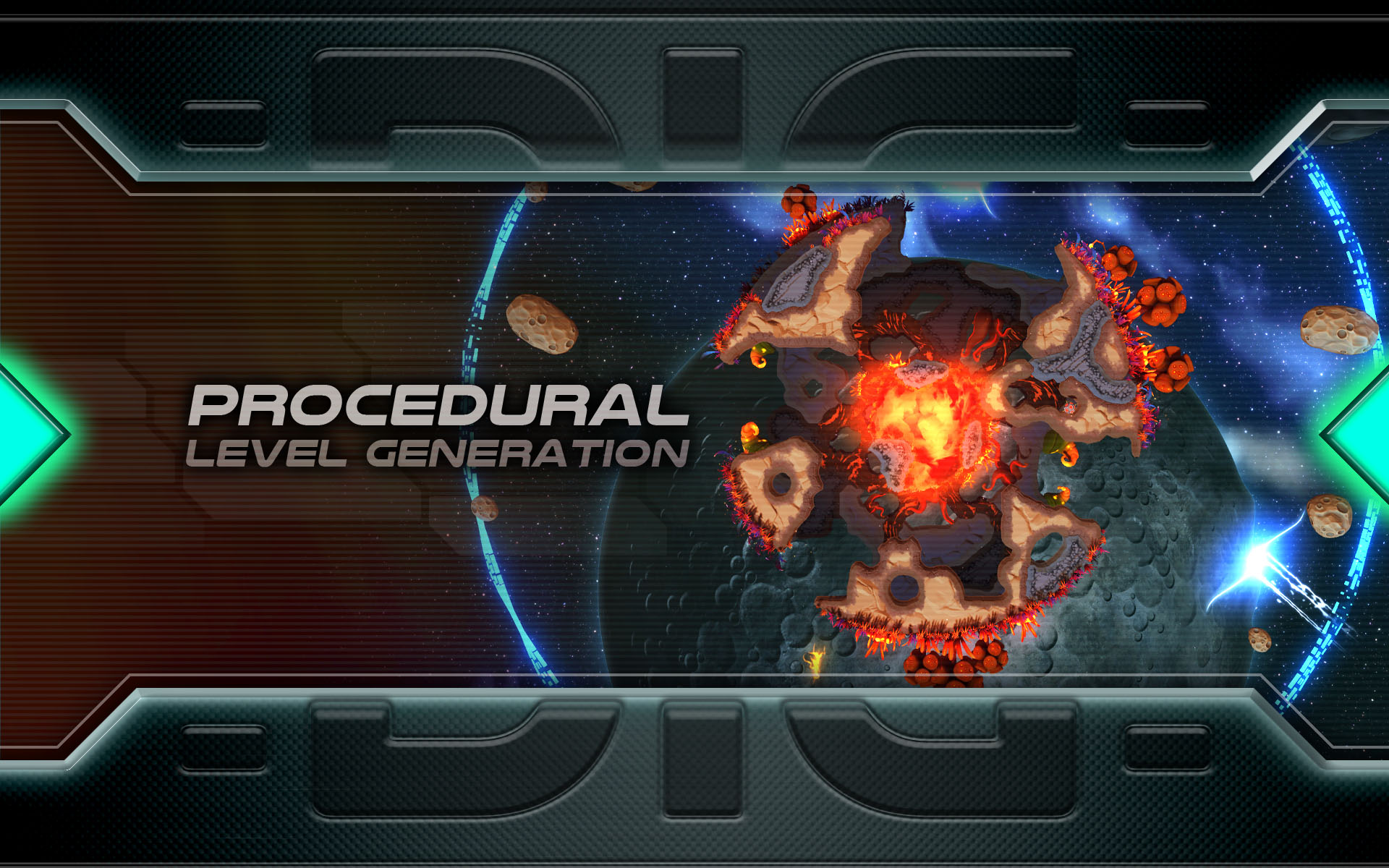 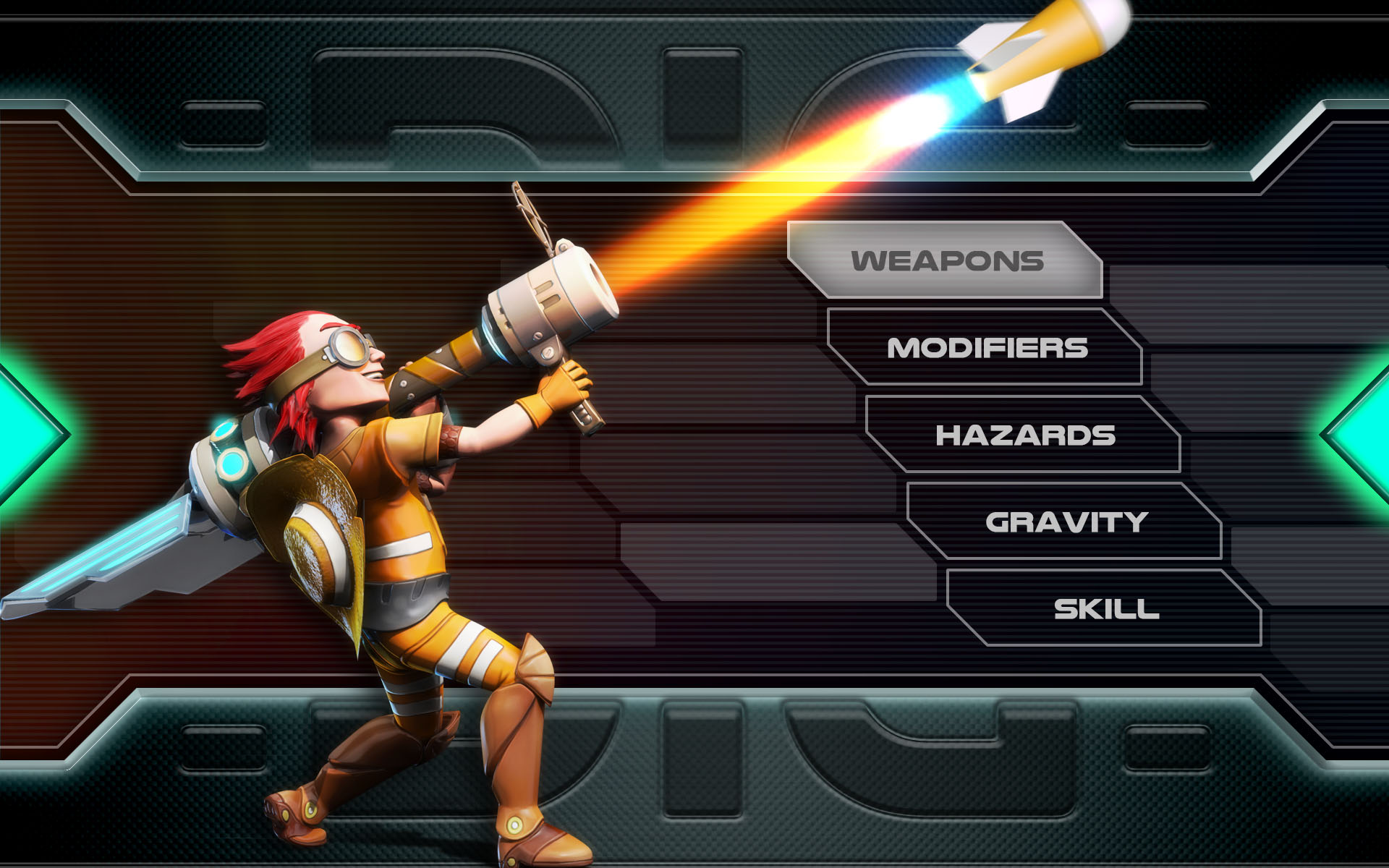 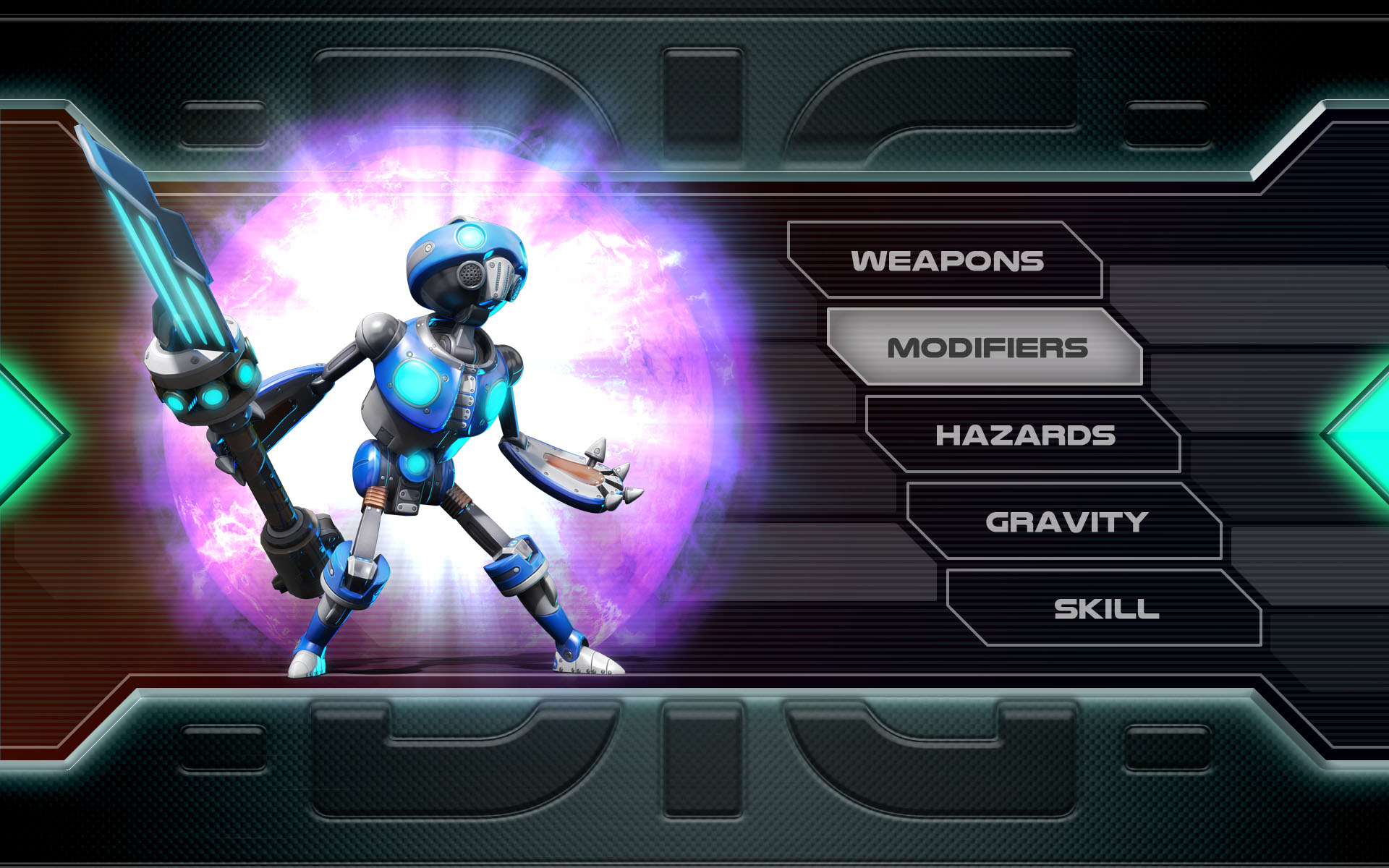 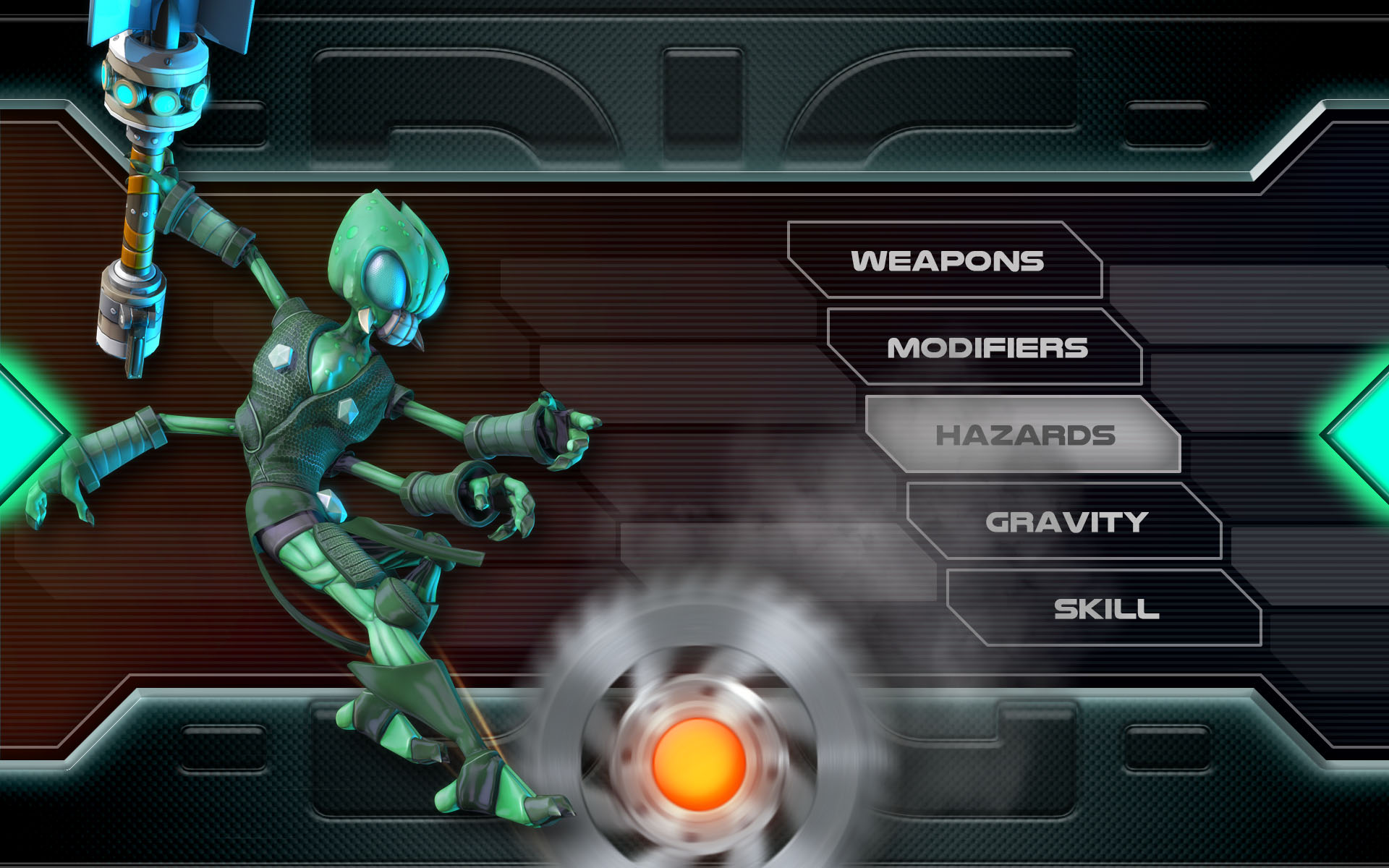 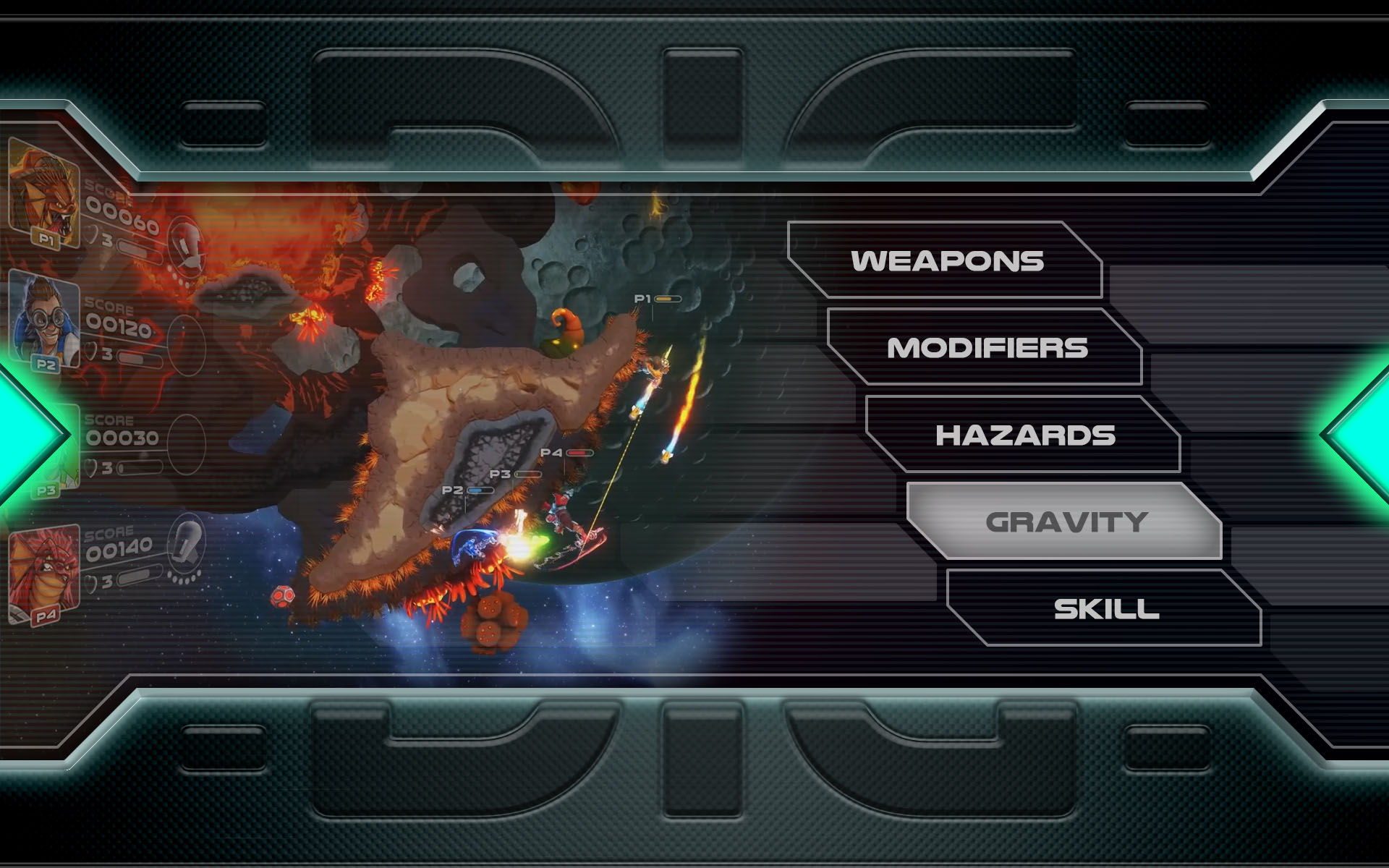 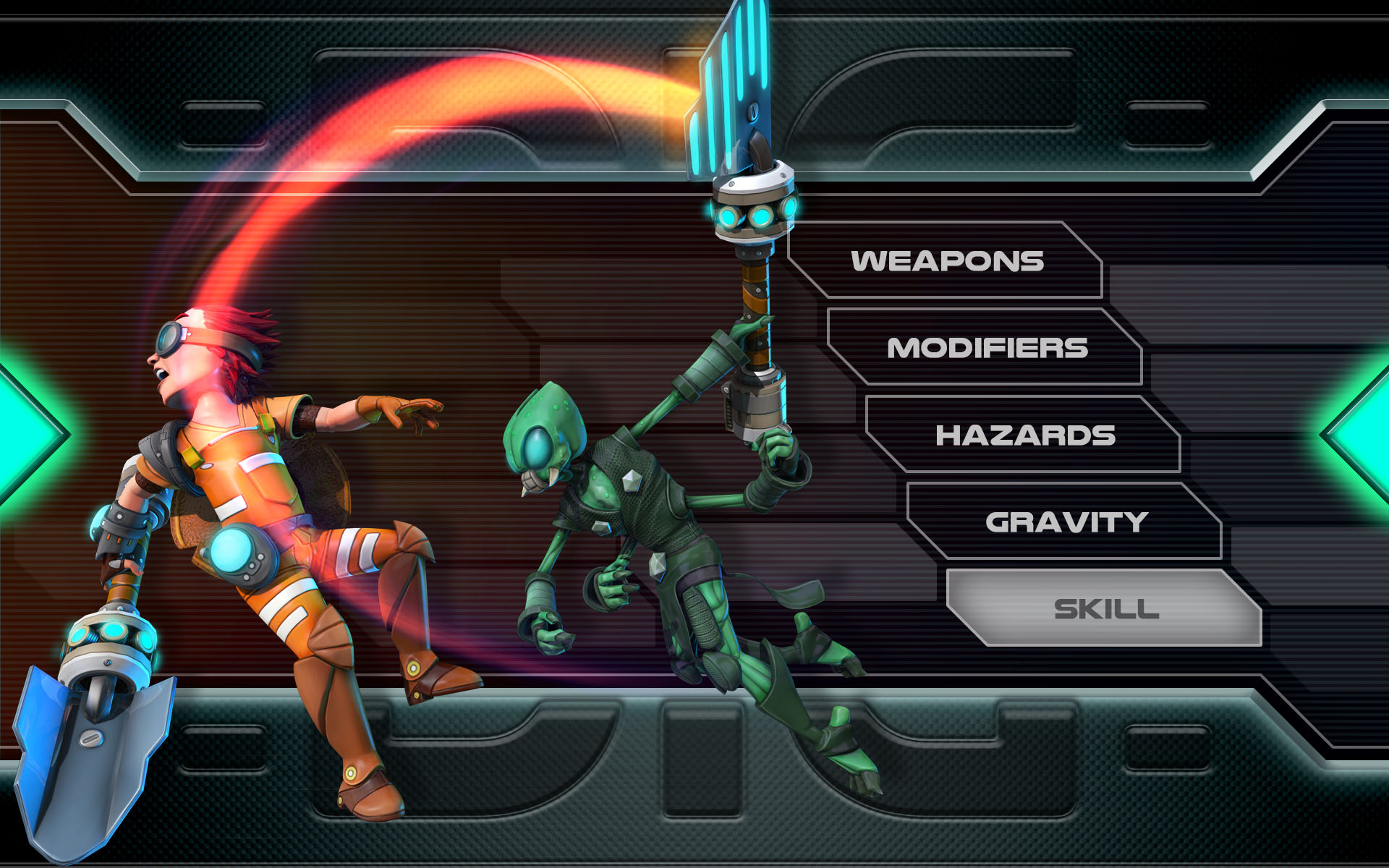